A serial rapist in South Africa identified as Kgaugelo Monareng could no longer tolerate the alleged violation of his rights in court – so he walked out. Cops were quick to pounce on him… It took four cops to overpower him and return him to the courtroom, where he sat and listened to the magistrate handing down eight guilty verdicts. Monareng (24) appeared in the Mhala Regional Court in Mpumalanga on Wednesday to face eight rape charges. He was also accused of one attempted rape, three counts of housebreaking and possession of stolen property. He had pleaded not guilty to all charges. Monareng repeated his demand that magistrate Elmarie Theron and prosecutor Matume Maake withdraw from the case. He claimed that they were biased against him. “I cannot be forced to stand trial while the magistrate and prosecutor are still in this courtroom,” he said. “I need to know who put them here.” He stepped out of the dock and walked out of the courtroom, but court orderlies followed him. As soon as they pounced on him, Monareng became aggressive and punched them. He was restrained and returned to the courtroom. He was arrested on 10 January 2013 after he tried to rape a woman. DNA tests linked him to eight rape incidents in Ramalema, Boikotso and Bushbuckridge. Theron said evidence convincingly linked Monareng to the crimes and the DNA results also counted against him. The matter was postponed to 9 June for sentencing, and Monareng remains behind bars. 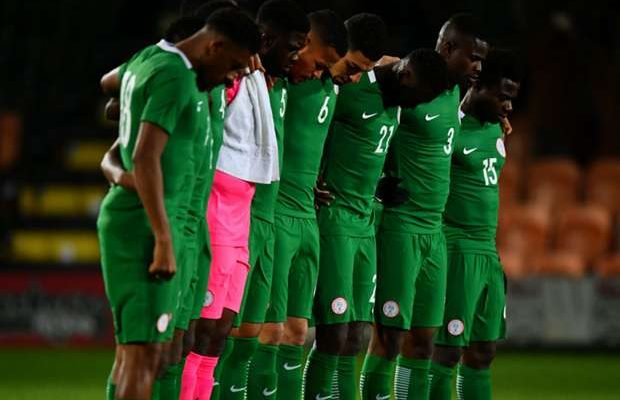