Amid the scandalous reportage of Davido’s new baby mama, Larissa Yasmine Lorenco, a Makeup artiste in the UK, the latest update with regards to the issue reveals that Davido is still focused on making his 3rd baby mama the ultimate wife as assured. In a post by controversial Nigerian actor, Uche Maduagwu on his verified Instagram account, the thespian indicated that he had a telephone conversation with Davido after their conversation he came to a candid conviction that Davido has not impregnated any woman anywhere in the world. According to Uche Maduagwu, the DMW Records founder told him Chioma is his last stop. He wrote; (Update) Davido told me a lot of people in the #music industry are not #happy that he is getting married to an Igbo woman. 💒💒My people, is it a crime for a Yoruba man to fall in #love with an igbo lady and plan to #marry her? 🤷‍♀️If his father and entire #family members accept Chioma, wetin concern Agbero with overload? 🚗Stop paying people to spread #fakenews against Davido to spoil his #wedding plans for Chioma, 💎according to my #phone conversation with Davido, he said “Chioma na my last bus stop, she go born my 4th child in few months” 👩🏽‍🍳#Davido is not tribalistic, my people why is it extremely hard for haters to accept that a Yoruba man can marry an igbo woman 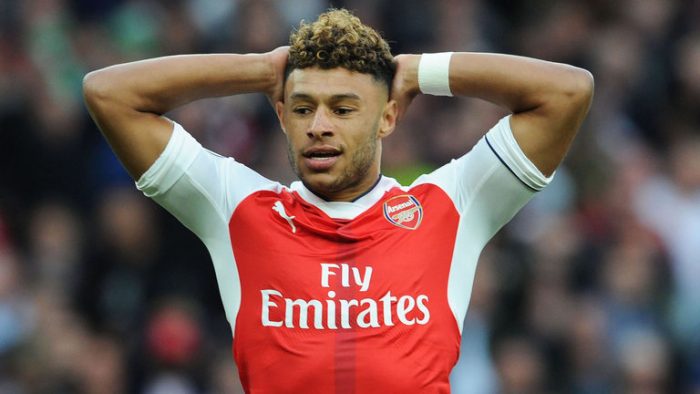