Nigerian Doctors Promise To Continue Strike Despite Govt’s ‘No Work, No Pay’ Threat - 7 months ago

The National Association of Resident Doctors (NARD) have called off the bluff of the federal government who had threatened to invoke the ‘no work no pay rule’ rule if the union continues with its strike. The NARD president, Aliyu Sokomba, described the government’s threat as “empty and the biggest joke of the century”, adding that the doctors are not intimidated and will go on with the strike until their demands are met. The government threatened to invoke the rule on Tuesday, a day after the NARD, the association of certified doctors undergoing residency to become consultants, began an indefinite strike over the failure of the government to meet their demands. The doctors said they downed tools over unpaid salaries, non-payment of hazard allowance, and a dearth of Personal Protective Equipment (PPE) in hospitals, among several other reasons. Shortly after a meeting between officials of the NARD and that of the government ended in disagreement on Tuesday, the health minister, Osagie Ehanire, directed all medical directors in all public hospitals across the country to open a register by 7 a.m. from Wednesday and record ‘‘those who come to work and those who fail to come to work’’. 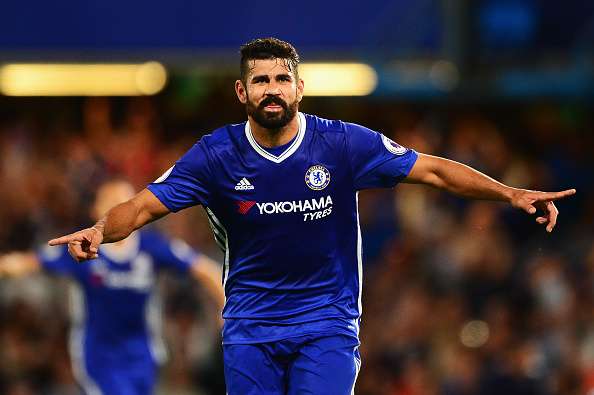 yesterday
Song of The Week
Jeff Akoh – “Better Thing” (Remix) ft. Peruzzi
2 days ago
Video of The Week
Taaooma - Caught In The Act (Comedy Video)
6 days ago
Suscribe
Receive our latest updates, songs and videos to your email. We promise we do not spam.
Top Post Type
Music Video Series Album News