Popular music producer, Michael Collins Ajereh, better known as Don Jazzy, has revealed he is in love with multiple women and he doesn’t mind marrying all of them. The Mavin Records CEO made this known to his 9.2 million followers on Instagram on Saturday. Taking to the photo-sharing app, Don Jazzy shared a cute photo of himself with a caption which reads; “I’m in love with plenty of women, I no mind marry all of them. 🥴“ 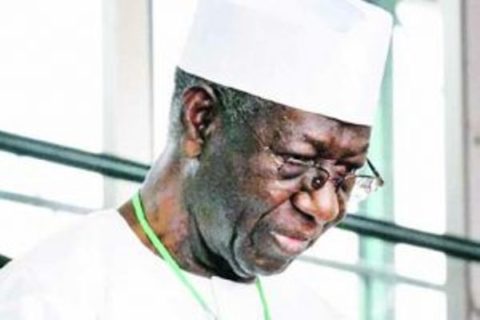