BE CAREFUL!! See What You Should Know About 8 Diseases You Can Get From Kissing Revealed By Expert | Gidicloud

BE CAREFUL!! See What You Should Know About 8 Diseases You Can Get From Kissing Revealed By Expert - one year ago

Like many other people in the world, do you love a passionate kiss? The type that leaves you breathless and craving for more? The kisses that the fairytales preach, yes those that sweep you off your feet and transport you to cloud nine. The world stops rotating during a good kiss and nothing else seems to matter at that moment. That is because when you share an incredible kiss with someone, there are certain feel-good hormones, such as dopamine, being released that will make you feel on top of the world and wanting to go back for more! During that euphoric state, the last thing on your mind is the thought of any of the communicable diseases that may be transmitted while kissing. Although this is the farthest thing from your mind at that moment, it is imperative to be aware of how kissing may potentially spur on various health problems. That kiss which is seemingly just a blissful moment of intimacy may lead you towards the road of infection. This article is not meant to scare you or make you anxious for every time you need to kiss a loved one. Kissing is no doubt one of the most loving ways to show affection but what many may not realise is that intimate kisses that involve exchanging saliva can often transfer illnesses. According to HealthGrove, it used data from the World Health Organization and the Center for Disease Control to find eight diseases that are transmitted through saliva. Keep reading to find out the diseases you can get through kissing. Mononucleosis Popularly called “the kissing disease” and it is caused by the Epstein-Barr virus (EBV), which thrives in fluids such as saliva and may be spread easily from an infected person’s saliva when kissing. It typically affects young adults and is highly contagious. Infection and related symptoms last from one to two months. Symptoms are very similar to those of the flu and include a fever, sore throat, fatigue, muscle weakness and swollen lymph glands. Symptoms are usually self-limiting and get better with time. There is no treatment for mononucleosis but staying hydrated, resting and taking medication often helps. Cytomegalovirus This disease spreads through saliva, as well as through blood, urine, semen and Bosom milk. Cytomegalovirus (CMV) is a virus in the herpes family. and like all herpes viruses, it remains dormant in the body for long periods. Symptoms can include fatigue, fever, muscle aches and, in more serious cases, pneumonia, encephalitis, seizures and visual impairment. Gum Disease Gum disease is also known as periodontitis and gingivitis and although it is not spread through kissing, the bad bacteria that cause it can. To avoid gum disease, regular brushing and flossing can serve as a defense. Herpes Herpes Simplex Virus 1 is the virus responsible for the unsightly blistering on the lips and around the mouth when one has an active oral herpes infection. These lesions are commonly called cold sores or fever blisters, and not everyone understands that cold sores and fever blisters are synonymous with oral herpes. Once oral herpes is contracted, it stays with you forever. Oral herpes is transmitted through direct contact between an infected area and broken skin or a mucous membrane. Many people who are infected with oral herpes aren’t even aware that they have the infection, and may unknowingly pass it on to a partner while kissing. During an outbreak, symptoms usually last between 8-10 days on average and the cold sores heal on their own. If you want to prevent the spread of infection, you should abstain from kissing, or other sexual contacts, if you or your partner have visible sores. Meningitis Meningitis is a serious disease that causes inflammation of the lining of the brain and spinal cord. This disease can be spread from one person to another via respiratory secretions. A means by which the illness can be passed along to someone else is via the exchange of saliva while kissing. In 2017, there were over 1000 deaths in Nigeria during the meningitis outbreak. Symptoms include fever, headache, stiff neck, nausea, sensitivity to light and vomiting. This disease has no medication but staying healthy with a strong immune system helps to get the better of it. Mumps Mumps affects the salivary glands and causes them to swell. It usually spreads via airborne droplets from the nose or throat of an infected person. Symptoms typically include fever, headache, muscle aches, fatigue and loss of appetite. Rubella Referred to as the German measles, rubella is caused by a virus transmitted through an infected person’s sneeze or cough. Symptoms include fever and rash and clear up in two to three days. The rubella vaccine can prevent this disease. Influenza Influenza is spread via droplets made when people with the flu cough, sneeze, or talk. Symptoms include fever, cough, sore throat, body aches and fatigue. Most people recover on their own in less than two weeks. 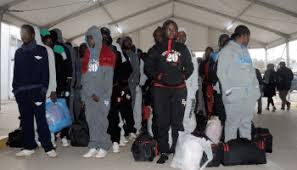 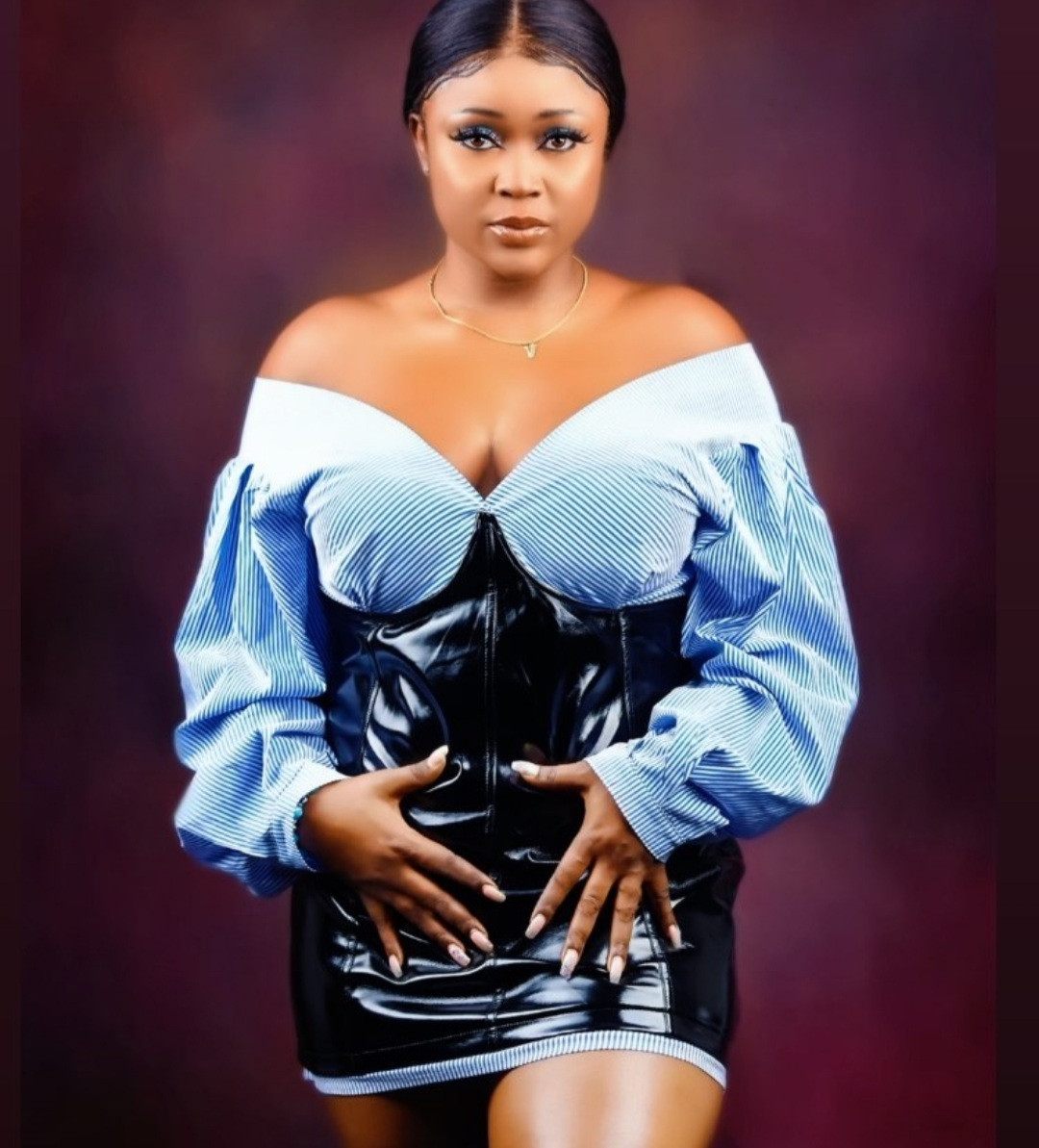 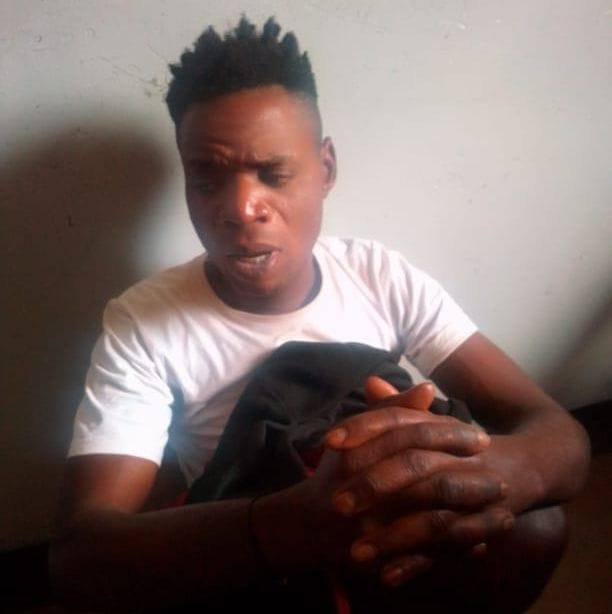