Nigerian reality star, Tacha’s fans have taken their admiration a step further. The fans known as Titans have allegedly vowed to buy Tacha a new car on her birthday. Recall that Tacha received a surprise Mercedes Benz car gift reportedly worth N9m, from her fans and well-wishers on her 24th birthday. It looks like the reality star is getting another car gift after one of her fans noted that they are contributing money to buy Tacha a Maserati worth ₦50 million. David Ibikiri, noted that a ‘Masaratti’ is needed because it has the same logo as Tacha’s trident. 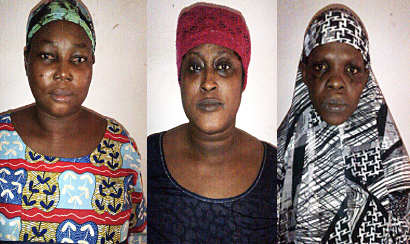 Shocking Revelation: How Obas and Community Leaders Are Aiding Criminals in Ikorodu