Two Nigerian students were allegedly beaten up in Roorkee, Haridwar district of Uttarakhand, India, after a disagreement with payment for food at their college canteen. According to reports, the police have arrested eight people, including the security guards of Roorkee Institute of Technology (RIIT) Bhagwanpur for the violent act. The incident occurred on July 15, and the entire incident was posted on social media. According to police, a case has been registered against the eight people arrested. Click Here Republicworld.com quoted Abhay Singh, CO Manglaur, Haridwar as stating that action would be taken against those who committed the violent act. Singh added that both victims of the assault had been admitted to the hospital and that they were recovering. A local shed more light on the issue, saying the beating started after a disagreement with one of the college administrators. “Students faced problems after they ran out of money. They used to have their meals in the college canteen, but the manager stopped providing food after the students failed to pay. They wanted to go to their friend’s home, but the college administration did not give permission. “They stepped out and upon their return, got into a fight with the guard and later the college administration called goons to beat them up. They were badly beaten up, and people recorded videos too,” a local told NDTV.

Glory In His Presence - Benjamin Dube 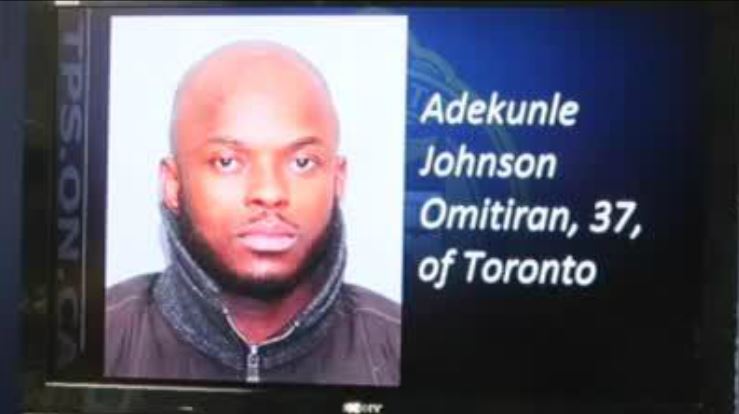