According to Sen Akpabio, Joy Nunieh has no NYSC certificate as well as an exemption letter. Senator Godswill Akpabio, the Minister of Niger Delta Affairs has said the former Managing Director of the Niger Delta Development Commission, Joy Nunieh, did not participate in the mandatory one year service of the National Youth Service Corps. The minister, who told the House of Representatives Committee investigating financial mismanagement in the NDDC on Monday, also said the ex-managing director had no exemption letter. When asked about his fracas with Nunieh, the minister said, Click Here “The former Managing Director of the NDDC was relieved of her appointment when I received a letter from the then Chief of Staff (may his soul rest in peace) that she did not possess the requisite qualifications to be there. “For instance, we have written twice to the National Youth Service Corps and twice they have insisted that she never served and that she does not have an NYSC certificate or an exception.” Akpabio added that among other reasons, Nunieh was sacked due to insubordination. 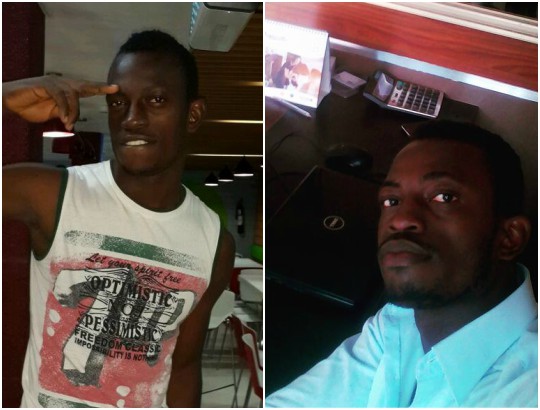 ShabZi Madallion - 9AM In Soshanguve [Freestyle]