Buhari Set To Visit Mali On Today - one year ago

Femi Adesina, Special Adviser to the President on Media and Publicity has announced that President Buhari is set to travel to Mali on Thursday for an official visit. Adesina revealed this development in a statement titled, “President Buhari embarks on peace mission to Mali”. He is scheduled to engage in talks with the president of Niger, Issoufou Mahamadou. The statement read: “President Muhammadu Buhari will Thursday depart for Bamako, Republic of Mali on a one-day visit, following the briefing by the ECOWAS Special Envoy to the country, former President Goodluck Jonathan.” “The Nigerian President and some ECOWAS leaders led by the Chairman of the Authority of Heads of State and Government of the sub-regional organisation, President Issoufou Mahamadou of Niger Republic, agreed to meet in Mali to engage in further consultations towards finding a political solution to the crisis in the country.”

Photos: Young lady murdered and her remains dumped on the roadside in Delta state 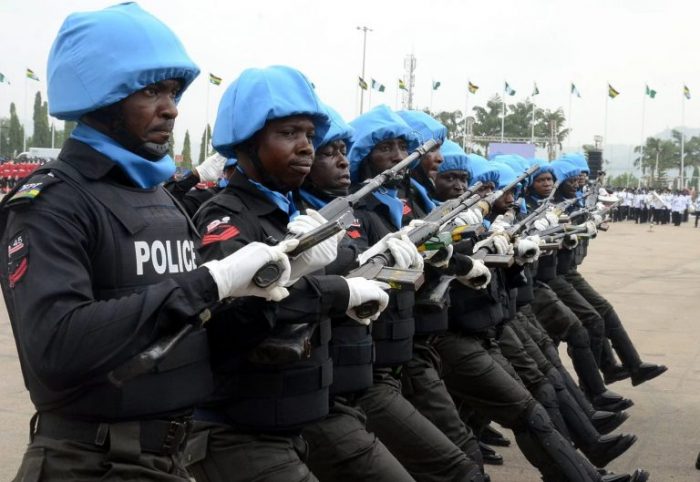 a week ago
Song of The Week
Simi – Woman
5 days ago
Video of The Week
VIDEO: Ycee – Aunty Lovina ft. Patoranking
5 days ago
Suscribe
Receive our latest updates, songs and videos to your email. We promise we do not spam.
Top Post Type
Music Video Series Album News