“I Don’t Do Drugs, I Just Smoke Weed” – Naira Marley - one year ago

Controversial Nigerian singer, Naira Marley has refuted claims that he is into drugs as most of his fans think. He has cleared the air by saying marijuana is the only herb he uses and is not involved in hard drugs like cocaine and the others. Naira Marley has been firing off lately in a series on tweets as he talks about his personal life and how he relates with people offline. He recently wrote that the things he posts online should not be taken seriously by his fans since he is totally different person offline. His tweet reads: Click Here “I don’t do drugs I just smoke weed.” In another tweet, he wrote, “It’s a very strange thing when u make nature illegal.” 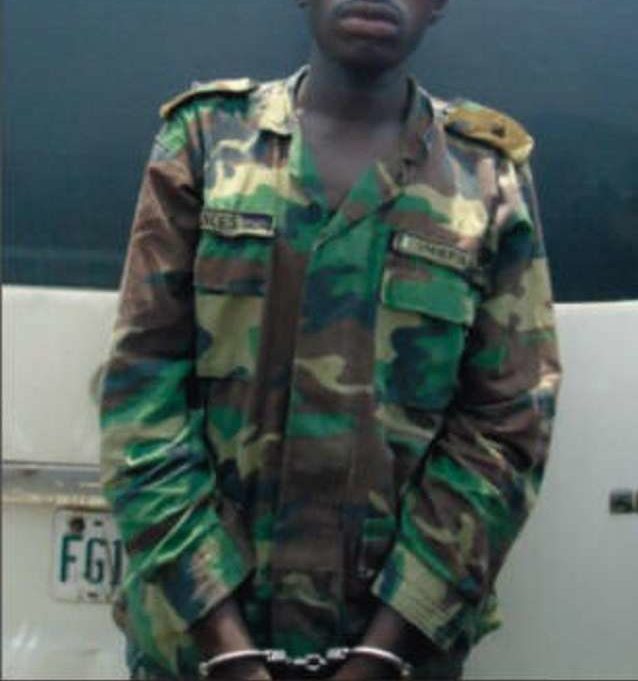