Benfica on Saturday, won their fourth successive Primeira Liga title, by hammering Vitoria Guimaraes 5-0. Rui Vitoria’s men came into Saturday’s penultimate match of the season five points clear of closest rivals Porto and knowing victory would see them crowned champions again. And they wasted no time. Franco Cervi, Raul Jimenez, Pizzi and Jonas scored for Benfica, as they raced into a four-goal lead by half times. Jonas converted a second-half penalty amid a party atmosphere at Estadio da Luz. With this win, Portugal’s most successful team have reasserted themselves as the dominant domestic force in recent years, after Porto won 20 of the 29 titles between 1985 and 2013. Benfica have lost only twice this season and have gone through the whole campaign without suffering a home defeat. 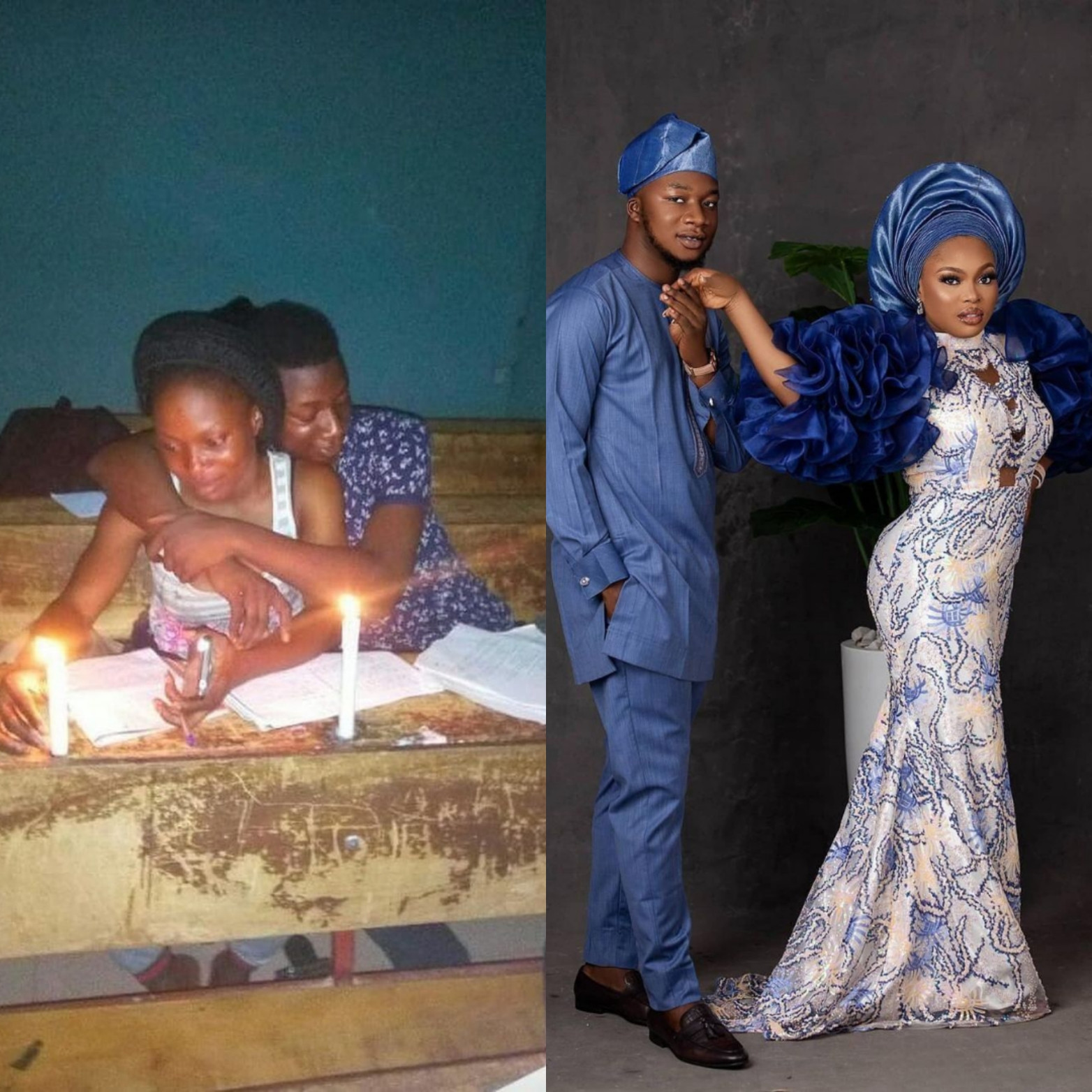