A woman with a tiny waist has said the look is simply the result of her “normal and healthy” lifestyle. Su Naing claims to have a waist with a circumference of only 13.7 inches, which is believed to be one of the smallest in the world. The 23-year-old from Myanmar has become a social media sensation as she shares photos of her appearance with fans online – but has also faced accusations of editing her snaps and taking drastic measures to achieve her figure. But Su has hit back at claims she Photoshops her snaps to say it’s simply the result of her normal lifestyle and diet. Click Here Su said:- “I am in a healthy disposition and keep a healthy diet so there is nothing to worry about. I don’t think there is something wrong with how I look. “I enjoy posing for pictures and showing off my looks. The compliments are very flattering. People agree that it is a beautiful look.” Su has more than 1,000 followers on Instagram where she is inundated with positive comments on her pictures from fans. She’s also uploaded a video in a bid to hit back at those who claim her images are altered. It’s not known if Su’s waist measurements have been independently verified. Su’s claims made her a candidate for the Guinness World Record for the smallest waist, but the title has remained unchallenged since 1939. The record – for somebody of ‘normal stature’ – has been held by British woman Ethel Granger who measured in at just 13 inches. Guinness ‘ report says she reduced her size from a natural 22 inches to 13 inches over a period of ten years, which Ethel claimed was the result of wearing tight-laced corsets almost her entire life. The record also states French actress Mlle Polaire, real name Emile Marie Bouchand, claimed the same measurement. 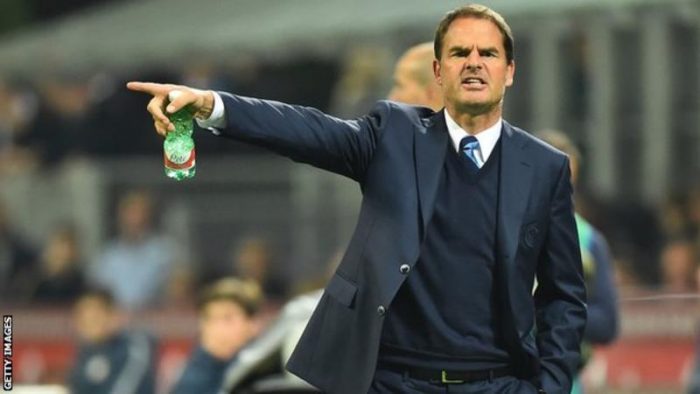