BBNaija star Diane Russet has been hailed for coming out clean on the ownership of a Benz she posed with after a fan congratulated her. The reality star posed with a Benz talking about the kind of lifestyle she wants to be living and a fan ignorantly congratulated her for getting a new car. But the reality star was so quick enough to put things in place and being sincere by telling the fan the Benz she posed with isn’t hers but someone’s own. And she has been hailed and applauded by others for coming clean and not throwing dust in the eyes of her fans like others do. 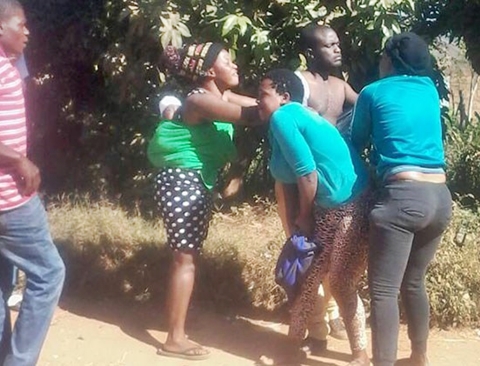