Here’s an update on the little girl identified as Khadijah Bashir who was raped when she was 6 months old by the husband of her mother’s friend in Kano state. The baby who is now 9 months old -is being treated at a hospital in Kano after undergoing surgery. New photos of the baby have emerged as reports have it that she’s added 0.7kg since the harrowing experience. She reportedly weighs 6kg now. 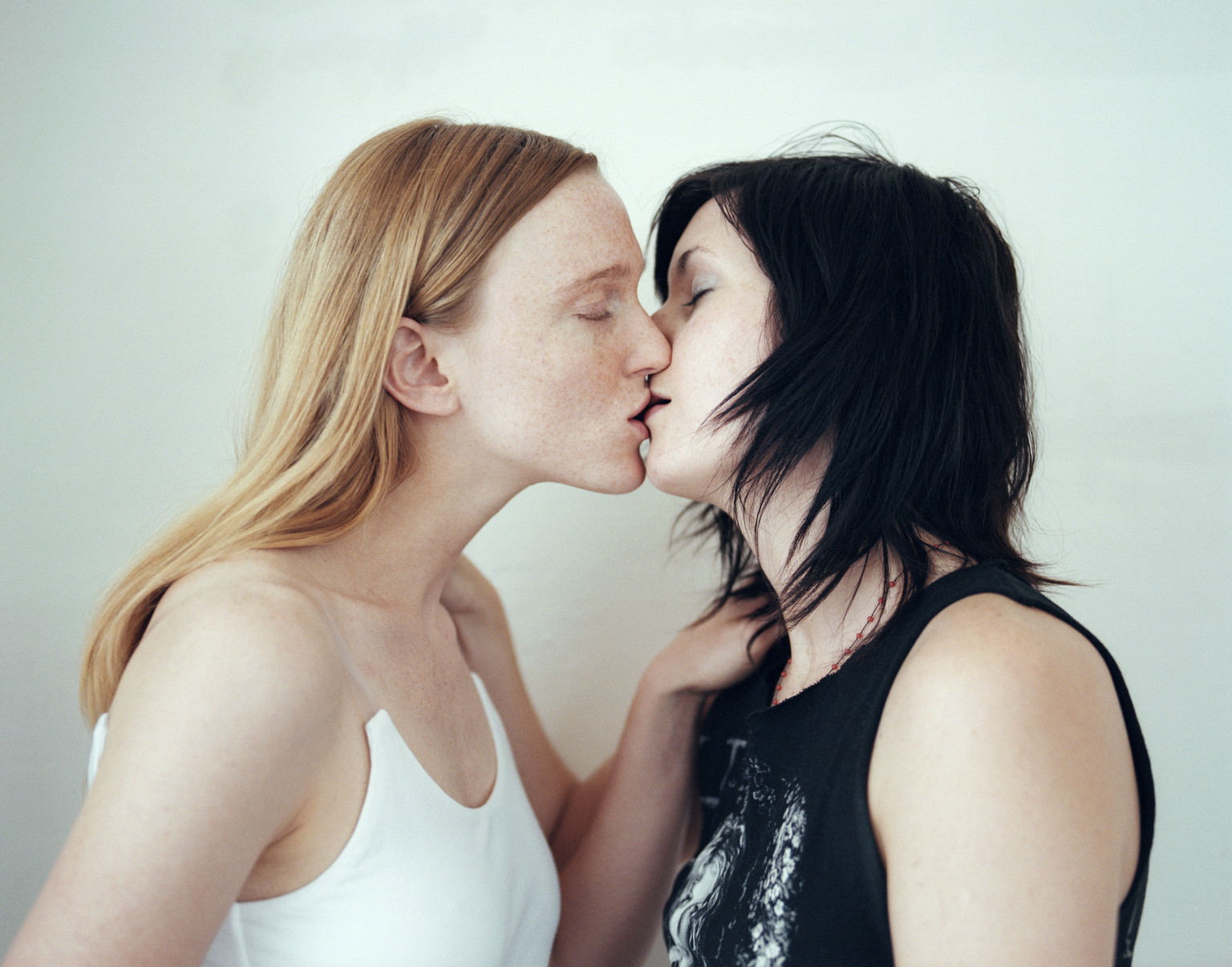 Nigerian lesbian arrested by Lagos police after ex-husband reported her