How I Met My Billionaire Boyfriend – Bobrisky | Gidicloud

How I Met My Billionaire Boyfriend – Bobrisky - 12 months ago

Nigerian cross-dresser and socialite, Idris Okuneye better known as Bobrisky has revealed how he met his billionaire boyfriend. According to the controversial male barbie, they met on Linda Ikeji’s blog as blog visitors. According to Bobrisky, his alleged boyfriend sent him N20 million the same day they met. Bobrisky further revealed that he was still struggling then and that was the biggest amount someone has sent to him at the time. Bobrisky made the disclosure via Snapchat. He wrote; “So, A lot of you want to know how I met my boyfriend. He met me on Linda Ikeji’s blog, because he was sending me chat on my DM, on Instagram DM with a fake account, but I didn’t answer him. But I suspected he was a real person, so I asked him to reveal himself and he did. I was shocked that he is a billionaire. “He sent me N20 million Naira instantly.” 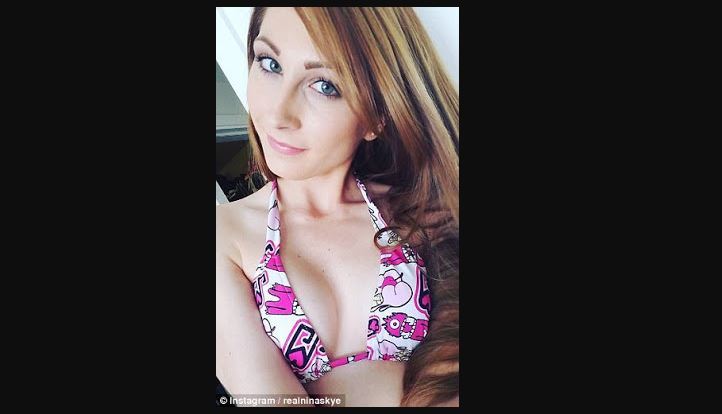