Why Bots Are The Future Of Marketing | Gidicloud

Why Bots Are The Future Of Marketing - 4 years ago

In the beginning (1966), there was ELIZA - she was the first bot of her kind, had roughly 200 lines of code and was extremely smart. But you probably don't know her. Later, came PARRY who was smarter than ELIZA (and could imitate a paranoid schizophrenic patient). But you probably don't know PARRY either. Or ALICE (1995) or JABBERWACKY (2005). But you do know Siri! And that right there is brilliant marketing. The bots have existed for a long time now but they weren't always popular until Apple. Always one step ahead of its competition, Apple not only introduced the services of a chatbot but also used it to create a unique brand image. It killed two birds with one metaphoric stone known as Siri. There was no going back from there. Siri was/is a household name. She can read stories, predict the weather, give extremely witty answers just like a human would, and in one instance, Siri is also known to have dialed 911 and save a life. Why marketing with the bots is a good idea Although in its early days, chatbots are changing the way brands communicate and thereby, market themselves. For starters, individuals are bogged down by a million apps that clutter their digital space. Where apps and websites have failed, the bots are succeeding. It performs relevant functions such as addressing queries, providing customer support, offering suggestions, and moreover secure messaging platforms that are frequented by customers. Facebook's Messenger with over 800 million users is one such example. If Microsoft's CEO, Satya Nadella's words are anything to go by, chatbots are the next big thing. Chatbots are also replacing traditional marketing methods with personal conversations, laced with subtle upsells. Take Tacobot for instance - Taco Bell's latest bot. The next time someone wants to order tacos, Tacobot here is going to list out the menu and let the user know if a one-plus-one offer is going on. It will also suggest add-ons like fried beans and salsa. If the user agrees and places an order, the bot has just made an improved sale without resorting to pushy, sales tactics. That's bot as a customer service for you; a very effective one at that. Another benefit: chatbots are smart cookies. They scan internet cookies and track predictive analytics to provide suggestions based on past searches and purchases. Much of the time, it's pretty effective. 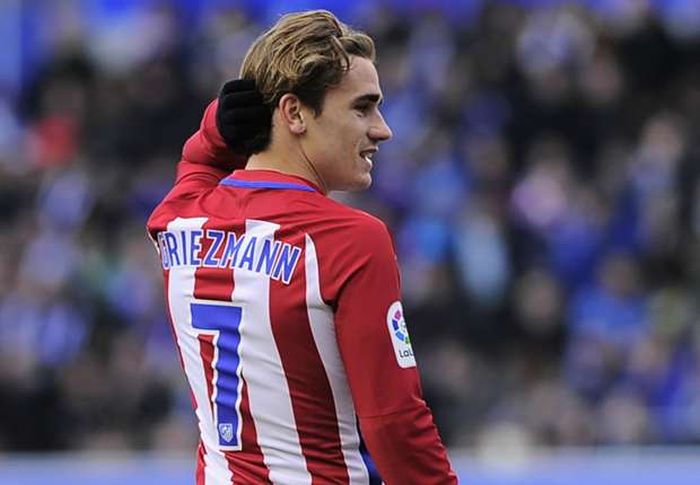 Mourinho Admits He Is Not Sure Griezmann Will Join Manchester United

2 weeks ago
Song of The Week
Dj Enimoney – Sugar Daddy ft. Olamide
5 days ago
Video of The Week
Ada Ehi – Everything (Official Video)
5 days ago
Suscribe
Receive our latest updates, songs and videos to your email. We promise we do not spam.
Top Post Type
Music Video Series Album News