Manchester United boss Jose Mourinho is prepared to spend up to £110million buy the English trio of Eric Dier, Kyle Walker and Danny Rose, according to reports. Kyle Walker has fallen out of favour with Mauricio Pochettino The United boss is keen on landing several targets this summer after seeing his side perform poorly in the Premier League. The Red Devils are said to be considering a number of players this summer in a bid to bolster his ranks. Midfield and defensive lynchpin Eric Dier is valued at around £40million According to Daily Star, Jose Mourinho has been begin efforts to see Tottenham Hotspur trio Eric Dier, Danny Rose and Kyle Walker arrive at the Old Trafford this summer due to their impressive feats this season which has seen Spurs take the second place in the Premier League. The Portuguese boss was drawn to the performance of the trio after the North London outfit defeated Manchester United 2-1. He is said to be keen on adding defensive quality to his squad, and is determined to land Walker and Rose in the full back positions. While he also sees Eric Dier as a replacement for Michael Carrick who is expected to leave the Old Trafford this summer after an illustrious career with United. Although, Manchester City boss Pep Guardiola is understood to be vying for the signatures of Kyle Walker and Danny Rose, with the latter expected to leave the White Hart Lane this summer after his reported row with boss Mauricio Pochettino. Eric Dier and Walker is valued at around £80m, while Rose could also cost around £30m. 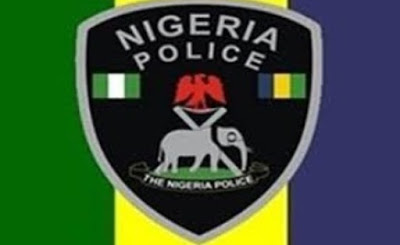 Alan Silvestri - You Did Good