Legendary Arsenal boss, Arsene Wenger, has admitted he refused to re-sign Cesc Fabregas, because he wanted to set an example to the younger players at the club. Fabregas returned to Barcelona in 2011, but three years later, the midfielder was on the move once again. Arsenal had a first option to buy the Spanish midfielder, but despite spending eight years with the Gunners, he ended up making a surprise switch to Chelsea, who were managed by Jose Mourinho at the time. Fabregas has since admitted that his preference was to return to the Emirates and he was waiting for his former club to trigger their option. However, Wenger, in an interview with The Athletic, said: “It was general guidance for me to make the players realise that if you leave here, you don’t come back. “It was a way to retain the players who wanted to see if the grass was greener elsewhere. “I did it for Thierry Henry, Sol Campbell, Jens Lehmann, but they were different. “The young players who left; I didn’t like to do it.” 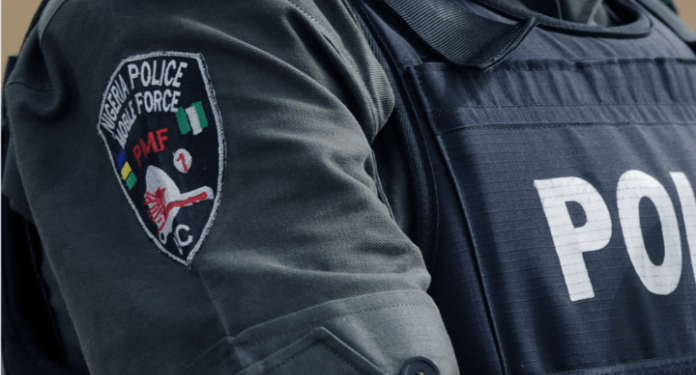