Photo: Man jailed for raping 5-year-old, told victim her mother would die if she told anyone | Gidicloud

Photo: Man jailed for raping 5-year-old, told victim her mother would die if she told anyone - 4 years ago 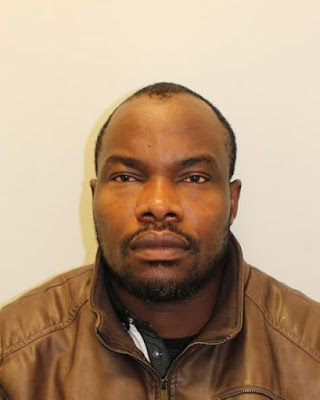 A 41-year-old man who raped a five-year-old girl in Croydon, UK has been jailed for 13 years. Jerry Ablorh of Bensham Grove, Thornton Heath, was sentenced on Friday, April 28, at Croydon Crown Court having previously been found guilty of rape and two counts of sexual assault by penetration. He attacked the girl at his former home in Collyer Avenue, Croydon between January and December 2014. The court heard that Ablorh had befriended the victim and her mother and worked hard to build up their trust. He looked after the victim to help out her mother and took her to the park, sending photos to reassure her mum everything was okay. He got the victim to refer to him as 'Uncle John' and also gave her mum a false name of 'Eugene'. Ablorh took the victim to his home - an outhouse he was renting in a garden in Collyer Avenue, Croydon - where he raped her. He said her mother would die if she told anyone. Two years passed and Ablorh drifted out of the family's life before the victim managed to tell her mum what had happened. The matter was reported to police in October 2016 and the victim interviewed by trained officers. She sobbed throughout as she relived her ordeal, and she told them about being raped as well as further offences of sexual assault. Ablorh went to ground; police believe he knew officers were looking for him. The manhunt team from the Sexual Offences, Exploitation and Child Abuse Command joined the hunt for him but to no avail. Arrest enquiries attempted at various addresses with the help of the Territorial Support Group also proved fruitless. Ablorh was eventually seen on New Year's Eve outside a church in Croydon and police were called. In interview he denied any wrong-doing but was charged with two counts of rape and three counts of sexual assault by penetration. He stood trial with the victim, now eight, having to give evidence via live video link. The jury found Ablorh guilty of three offences and acquitted him of two. Investigating officer PC Laura Davis, from the Sexual Offences, Exploitation and Child Abuse Command, said: "Ablorh's crimes were despicable. He singled out the victim before launching his attack. It was clearly the most horrible and terrifying experience for her, a girl of just five years old. "There is every chance Ablorh has abused more children who have yet to come forward. We would appeal for anyone with information to contact us in confidence." 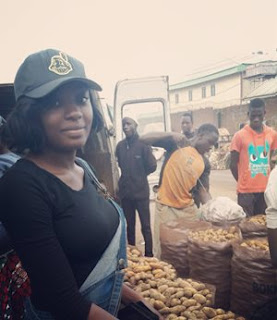