Barcelona head coach Ronald Koeman says that he retains faith in Antoine Griezmann’s ability to find the net. The World Cup winner has got involved in a public feud over his role at Camp Nou this season, complaining about being used out on the right when he prefers to feature centrally. Griezmann has featured in all five for Barca’s league matches this season without finding the net, while in the Champions League he struck the post twice during Wednesday’s 2-0 win over Juventus in Turin – a match in which he was used through the middle. Having been a prolific scorer previously at Atletico Madrid, where he netted 133 times in 257 outings, this represents a drought, yet Koeman has urged the 29-year-old to keep plugging away in order to receive his reward. “As far as Antoine is concerned, it’s bad luck,” the Dutchman explained to the media after Barcelona had continued their perfect start on the continent. “He couldn’t have done any better with his first shot against the post and it was the same on his second. “He must continue to work. What he’s doing well is creating chances for others, and we can’t complain about him. “When luck’s not on your side, the only solution is to keep working. That’s the same for any player. The goal will come, I have no doubt about that.” 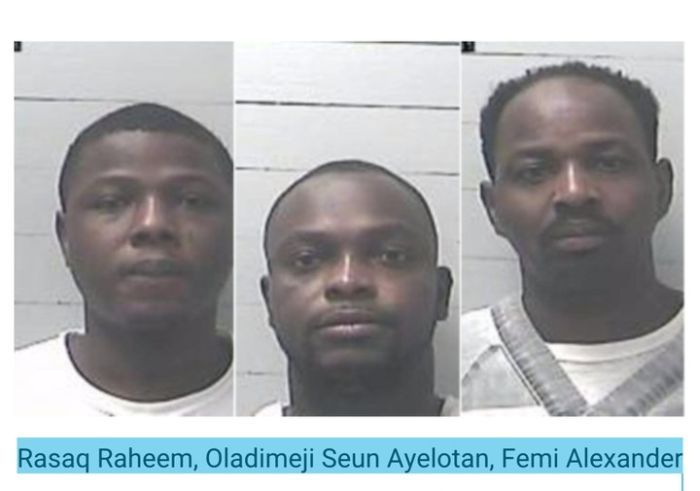