The Economic and Financial Crimes Commission, EFCC today arraigned the trio of Auwal Ibrahim, principal accountant,Tertiary Education Trust Fund, Abuja; Wali Muktar Usman, director of works, Federal College of Education, Gombe and Architect Yunusa Yakubu and his company Lubell Nigeria Limited and Archfirst Nigeria limited before Justice Sa'ad Muhammad of the Gombe State High Court on a 17 count charge bordering on conspiracy, contract scam, abuse of office and diversion of public funds. The accused persons allegedly abused their positions by awarding inflated Tetfund contracts to companies in which they had interest or which belong to their cronies, and receiving gratification from contractors. Ibrahim, the 1st accused allegedly received various sums of money as gratification from Yakubu for contract awarded to his company Lubell Nigeria Limited in Gombe State University. Usman the present director of works Federal College of Education Gombe is the sole signatory and promoter of Archfirst Nigeria Limited, a clear violation of public service regulation which forbids ownership of private businesses by serving public officers. A number of transactions by the accused persons were also traced to the accounts of Murtala Salisu, the Ag director works of Gombe State University in different banks. Count three of the charge reads, "That you, Auwal Ibrahim, being a public officer working at Tetfund in such capacity sometime in February 2015, on account of Tetfund contract, funded by your office and executed by Lubell Nigeria Limited at Gombe State University in Gombe, within the jurisdiction of this Honourable Court did received for your self monetary benefit of =N=143, 122, 174.02 (One Hundred and Forty Three Million, One Hundred and Twenty Two Thousand, One Hundred and Seventy Four Naira, Two Kobo) through First Bank Account No.2026950260 belonging to Double Espresso Ltd, a limited liability company which you have interest therein from the said Lubell Nigeria Ltd (contactor) thereby committed an offence contrary to and Punishable under Section 10 (i)(ii) of the Corrupt Practices and Other Related Offences Act, 2000". They pleaded not guilty to all the charges read to them. In view of their pleas, the prosecution counsel Abubakar Aliyu applied for a date for trial. While adjourning the case to 20 June, 2017 for trial, Justice Muhammed also granted bail to all the accused persons in the sum of N10m each and two sureties in like sums. The sureties must have landed property with Certificate of Occupancy within the jurisdiction of the court. 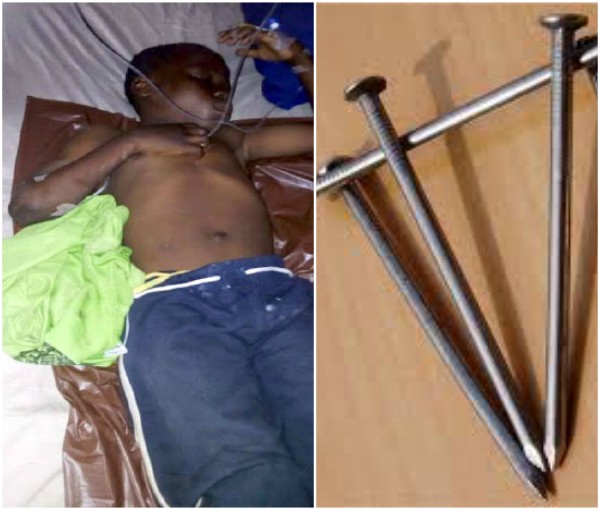 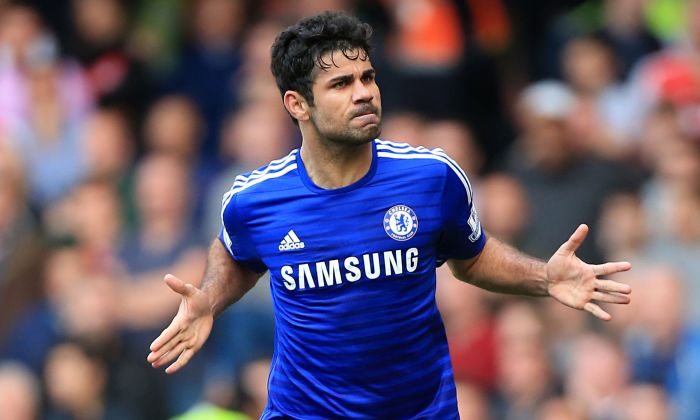