Popular Nigerian singer, David Adeleke, alias Davido, has reacted after his colleague, Burna Boy seemingly threw a shade at him on Twitter. The ‘Blow My Mind’ crooner had released a song off his highly anticipated album, ‘A Better Time’ on Monday. The song, which is titled ‘So Crazy’, features American rapper, Lil Baby and it received immense criticism after its release. Hours later, Burna Boy tweeted ‘Floppy Disk’ which many believed was aimed at Davido. Some web users assumed that the self-proclaimed African Giant was trolling his colleague over his newly-released album. During a recent interview with Soundcity, the DMW boss, who is currently on his media tour to promote his album, was asked about it and he replied, “first of all, it’s not a floppy disk”. Incase you missed it #ICYMI “First of all, it’s not a floppy disk” Davido sharing with us everything you need to know about his new album, A better time. #Abt #SoundcityGuest 💫💥 pic.twitter.com/7kFha5cZwO — SOUNDCITY RADIO 98.5, Lagos (@Soundcity985FM) November 14, 2020

Olamide ft Phyno - On A Must buzz 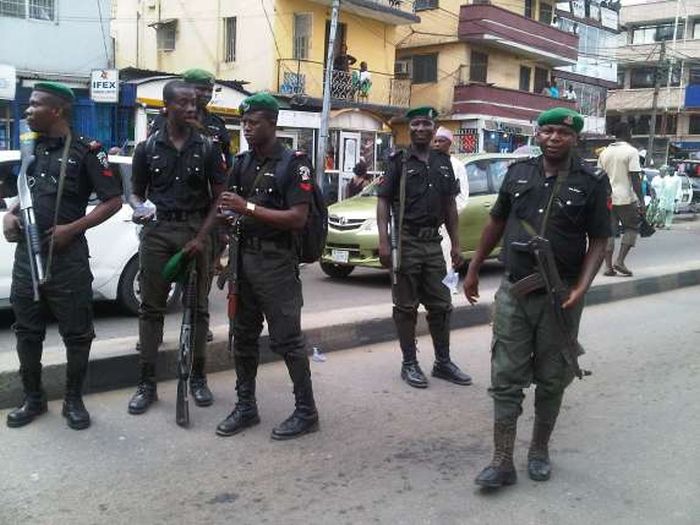 “I want to add weight, tired of being thin” – BBNaija’s Ifu Ennada

a week ago
Song of The Week
Guchi – Jennifer (Remix) ft. Rayvanny
4 days ago
Video of The Week
Runtown – If E Happen For Lagos
4 days ago
Suscribe
Receive our latest updates, songs and videos to your email. We promise we do not spam.
Top Post Type
Music Video Series Album News