Embarrassing footage of Thailand's king wearing a crop top while sporting 'fake' tattoos have prompted authorities to threaten action against Facebook. The video of King Maha Vajiralongkorn strolling around a shopping centre with a woman was widely shared on the social network. But Thai authorities have threatened to press charges if it is still available at 10am tomorrow. The footage was purportedly filmed in Munich, Germany, in July last year. It shows the monarch, who came to power last year following the death of his father, with a number of tattoos on his arms, stomach, and back. However, the tattoos may actually be transfers as they are not the same as those seen in photographs taken at Munich airport earlier in 2016, one observer noticed. The sleeve tattoo is shorter than in the airport photos and he has a tattooed belly in this video, which he did not have at the airport. Under strict lese-majeste laws in Thailand, people can be jailed for up to 15 years for sharing material which is insulting to the monarchy. The video has been geo-blocked by the social network, but Thai authorities say 131 pages containing the 'illicit' video are still available. [B]PHOTOS[/B] 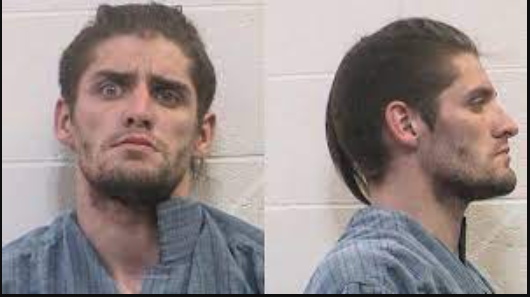