Prior to the recent news about the popular Nigerian Disk Jockey, Dj Cuppy where she cried out about Zlatan Ibile blocking her on Whatsapp and Instagram, Without letting her know what she has done wrong, Despite having a collaboration together on DJ Cuppy’s hit track ‘Gelato’, one of the DMW crew who is popularly known as Isreal has taken to his Instagram page to shed more light to the brouhaha on what really went down between the two music acts.

According to the information Isreal shared via his Instastory, Zlatan wasn’t pleased with the treatment Cuppy showed him during the time of their music association In 2o19, that was why he blocked her on social media.

“Kudos to Zlatan, who took a bold step by flushing out a fake friend like Cuppy, who was just using his head, all in the name of my papa na Otedola. Zlatan, did a hit collabo with her, ordinary one kobo, he no see. She also took Zlatan to Abuja, for her fund raising, where she made billions of Naira, and didn’t even remember Zee for one kobo till tomorrow. No accommodation, no feeding. Zlatan had to even spend his own personal money at Transcorp Hilton, to cater for everyone including me. Dis na 2021 abeg.”

Insecurity: Sack All Your Service Chiefs, CAN Tells Buhari 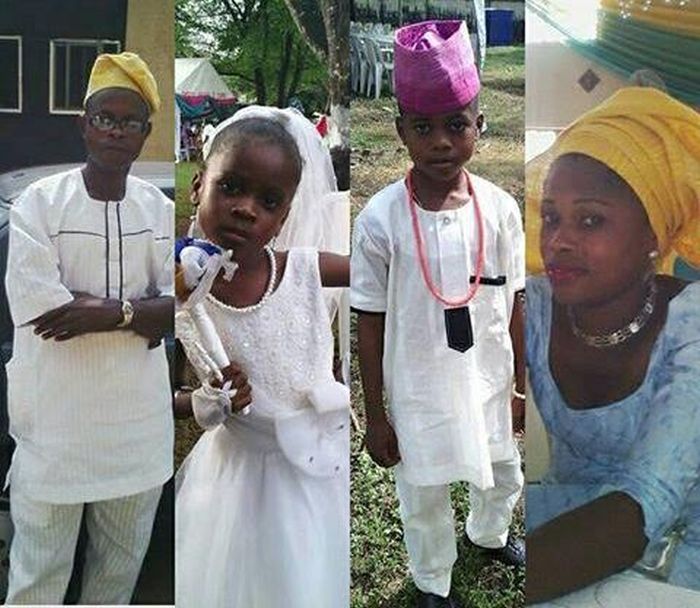