The Ministry of Power, Works and Housing has created 193, 469 jobs, with 40,429 direct and 153,040 indirect jobs, within the two years of President Muhammadu Buhari’s administration. The Minister, Mr Babatunde Fashola disclosed this on Tuesday in Abuja at the Town Hall Meeting to celebrate the mid-term of President Buhari’s implementation of the economy recovery and road plan. According to him, the construction of roads, power project, housing project and macro impact on jobs is gradually increasing the purchasing power and money in the economy. In his accounts, the Minister of Transportation, Rotimi Amaechi said that the ministry has been able to save N53bn from the ship building fund and through the rebranding of NIMASA. “We believed that more fund can be gotten for the government, from the maritime sector and the president has approved a performance audit of the maritime sector. “Part of the problem of the maritime is the fact that we have had issues with insecurity on our waterways and the president has approved a new security infrastructure that will reduce piracy, robbery in that sector. “They were so many faculties of the maritime in universities when we came, we went about rebranding it and stop that contract award, that money was gotten from the ship `building fund, that fund are meant for Nigerians who built ship “Maritime transportation are the one to access the fund to buy more vessels, we kept that money, we are saving it now, the last we had about it, we had saved N53bn,’’ he said. According to him, there is the need to save the country from corruption. Amaechi said that the ministry would introduce the single window which is between Nigerian Customs and Nigeria Ports Authority to move goods within 48 hours. He said that the ministry has awarded three contracts which are Lagos – Ibadan rail, Kano – Kaduna rail and Port Harcourt – Calabar, which were based on the loan collected from the China EXIM bank. The minister stated that China EXIM bank has approved $1.2bn, while the Federal Government has released its own counterpart funding for Lagos – Ibadan rail, which be completed in December 2018. Amaechi stated that work has started on Itakpe-Warri rail but the N60bn allocated for the project was removed by the National Assembly, stating that if that was resolved, the work would be completed.

Top 10 Most Loved Restaurants in Tagaytay for April 2018 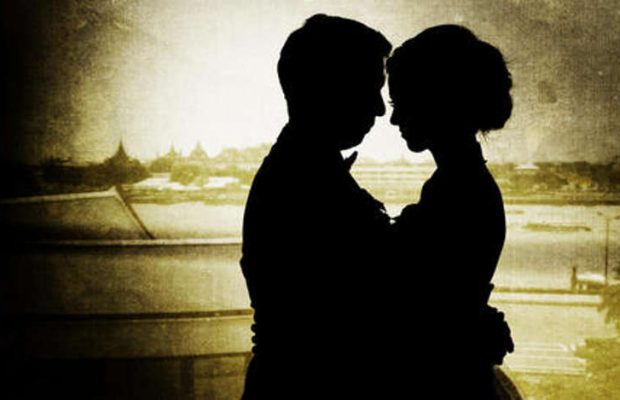 This University Don Has Advised Men To Marry Only Educated Wives (Do You Agree?)