Argentina's public prosecutor's office will convene a medical board on March 8 to decide whether the late football legend Diego Maradona was given proper treatment before his death, legal sources said on Tuesday, February 23.

The Argetine football legend died of a heart attack on November 25, weeks after undergoing brain surgery on a blood clot.

Investigators are trying to determine whether or not there was negligence in Maradona's health care before he died.

According to reports from Argentina, nine experts will be called on March 8 including the medical examiners that took part in Maradona's autopsy.

The public prosecutor in San Isidro, a suburb of the capital Buenos Aires, has also called two more witnesses to appear before investigators on Thursday: a nursing coordinator and the doctor tasked with coordinating Maradona's home care during the days before he died.

Five other people, including neurosurgeon Leopoldo Luque and psychiatrist Agustina Cosachov, are already under investigation in the involuntary manslaughter probe.

Two of Maradona's daughters Gianinna, 31, and Jana, 24 will also appear before prosecutors on Thursday after they accused Luque of responsibility for Maradona's deteriorating health.

A first autopsy conducted the day Maradona died found he had suffered from liquid on the lungs with acute heart failure brought on by a disease of the heart muscles that makes it harder to pump blood. His heart was twice the normal size.

It was also revealed that Maradona was suffering from liver, kidney and cardiovascular disorders before his death, having battled cocaine and alcohol addictions during his life. 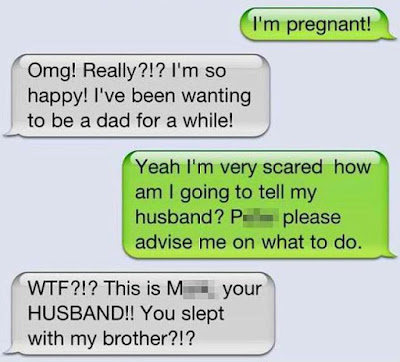