Former Imo state governor, Senator Rochas Okorocha has been arrested and detained by the state police for gaining forceful entrance to his seized estate.

As the former Imo governor is battling incumbent governor Uzodinma over the recovery of the University, Uzodinma has now seized and sealed off one of Okorocha's estates.

Rochas after gaining a forceful and illegal entrance into the estate, was picked up by the police and is currently cooling off in their custody.

Watch the video below.... 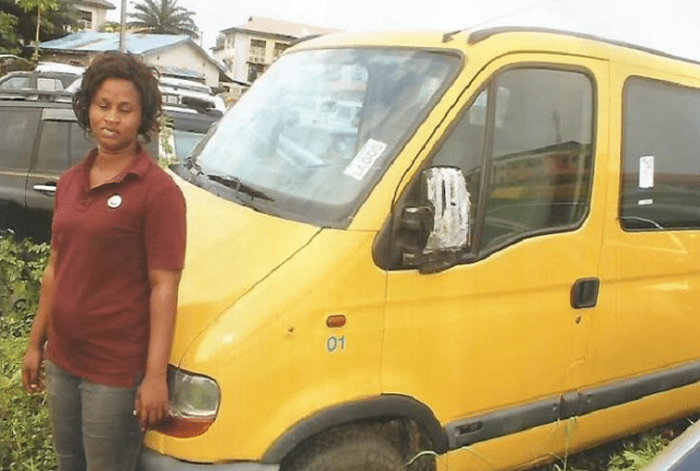 2 weeks ago
Song of The Week
Solidstar – Lock Down ft. Davido
6 days ago
Video of The Week
Bella Shmurda – World (Official Video)
6 days ago
Suscribe
Receive our latest updates, songs and videos to your email. We promise we do not spam.
Top Post Type
Music Video Series Album News