Nollywood Actor, Uche Maduagwu has called on the UK government to place sanctions on the Nigeria over failure to implement laws to protect homosexuals.

It can be recalled that on Wednesday January 27th, 2021, Uche Maduagwu shared a photo with the tag ”Proudly GAY” after the gay video of a certain upcoming actor went viral on social media.

He went on to allege that no less than 12 sitting Nigerian governors are gays.

In a post he made on social media, the actor also said that 40 percent of the current lawmakers are also practicing homosexuality.

According to the controversial actor, he said some movie producers has refused to work with him because he came out as gay.

Many social media users have claimed that Uche is not gay and is simply chasing clout, but the actor further reiterated his stance by revealing he has been in a romantic relationship with another man for 6 years.

He has now gone on to call on the UK government to sanction the Nigerian government over its ‘inhuman anti gay law’. He wrote on Instagram;

The UK government should place sanctions on the nigerian government over its inhuman anti gay law this same government negotiate and dialogue with bandits but refuses to respect human rights of gay people. Over 65% of current governors wives are lesbians and 80% of ex bbnaija male housemate be gay 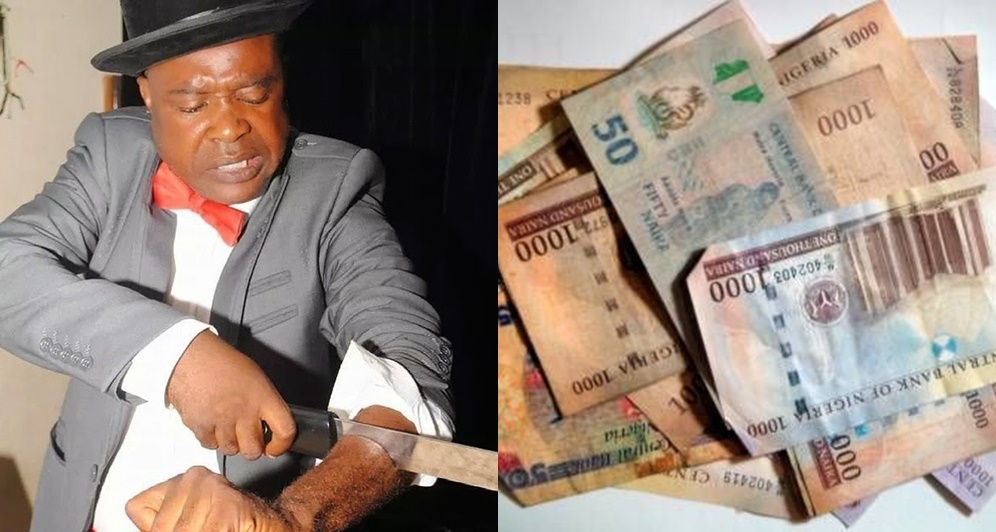 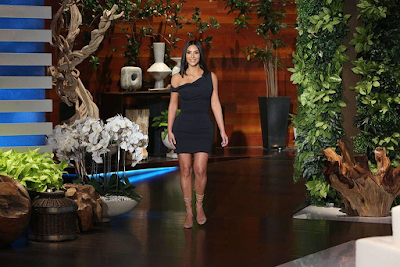 Kim speaks to Ellen about her Paris robbery attack, says it was meant to teach her a lesson