STOP ALLOCATING SOLDIERS TO POLITICIANS , GOVERNOR WIKE TELLS ARMY HIGH COMMAND Rivers State Governor, Nyesom Ezenwo Wike has urged the Army High Command to desist from posting battalions of soldiers to politicians, saying it is counter-productive and a threat to national security. The governor said that the Chief of Army Staff, General Tukur Buratai should go beyond complaining that politicians are hobnobing with soldiers and take action to check the disturbing trend. Speaking during the flag off of the construction of the Old Aba Road by Mbano junction in Oyigbo Local Government Area on Wednesday , Governor Wike said all over the world, only the Commander-in-Chief has soldiers guarding him. He regretted that in Nigeria, the authorities have made it a practice to allocate soldiers to politicians in the good books of the Federal Government, with such soldiers used for undemocratic actions against the people. He said: “Who are those approving soldiers battalions of soldiers to politicians? If they don’t want soldiers to follow politicians, they should stop giving soldiers to politicians. “It is only in Nigeria that soldiers follow politicians. They should stop soldiers from being security details to politicians. Somebody comes home and they will give him battalions of soldiers and they say soldiers should not hobnob with politicians. “All over the world, it is only the commander-in-chief that is allowed to use soldiers. But here, you see soldiers following politicians everywhere “. On the construction of Old Aba Road by Mbano Junction in Oyigbo Local Government Area , the governor assured the people of the area that the road will be completed on schedule. He added that the Old Market Road to Afam will be awarded and constructed by his administration in Oyigbo Local Government Area. He said since the APC Federal Government has refused to complete the East West Road, his administration will continue to develop alternative routes to lubricate the Rivers economy. He said that his performance has silenced the APC, urging the people of the state to turn out enmasse for the voter registration, so that they can vote out failed politicians. In his remarks, Works Commissioner, Mr Iheanyichuwu Bathuel said that Old Aba Road by Mbano junction is a critical economic road that connects neighbouring states. Also speaking, Caretaker Committee Chairman of Oyigbo Local Government Area, Dr Gbali Chisom lauded Governor Wike for commencing the construction of the road. Highpoint of the road flag off was the presentation of gifts to the Rivers State Governor by the political leader of Oyigbo, Ambassador Desmond Akawor Simeon Nwakaudu, Special Assistant to the Rivers State Governor, Electronic Media. 17th May, 2017. 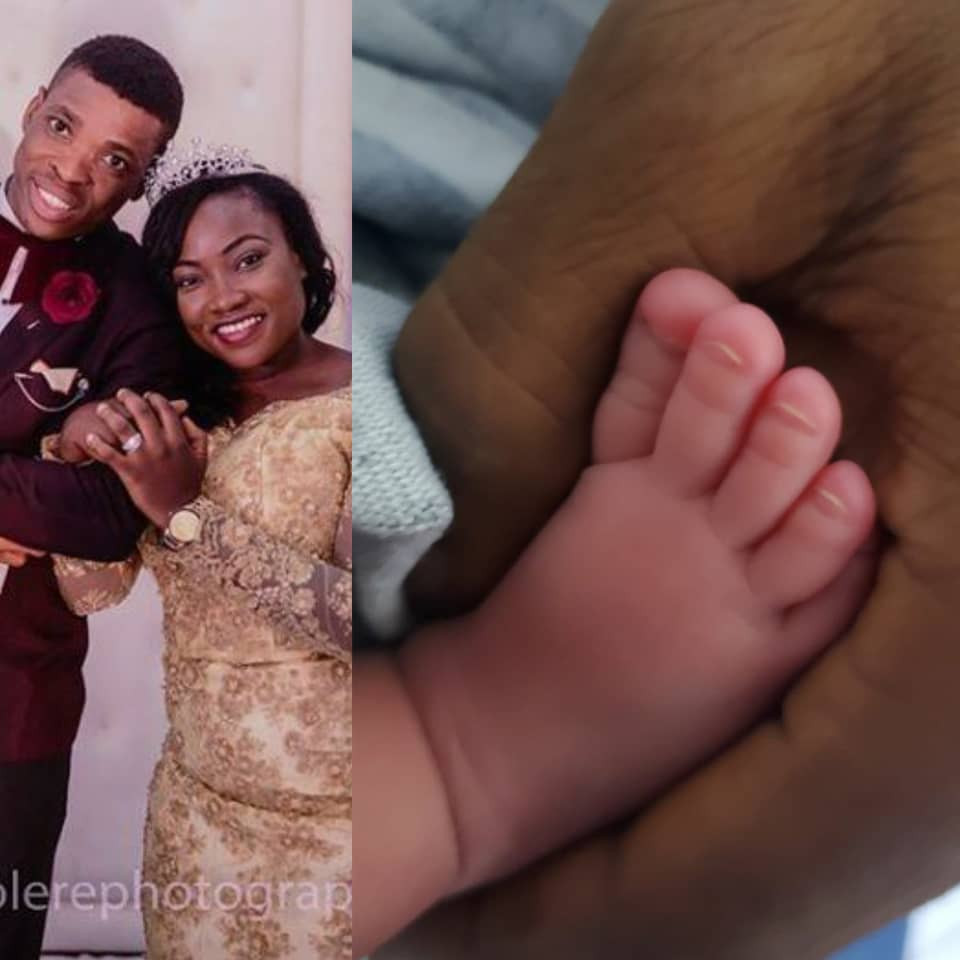