Cultist Shot During Bloody Clash In Delta Begs Residents To Save His Life. | Gidicloud

Cultist Shot During Bloody Clash In Delta Begs Residents To Save His Life. - 4 years ago A cultist identified as Precious Stanley was caught during a bloody clash with rival gang in Sapele area of Delta state. The fight between Eiye Confraternity and Vikings confraternity has been rocking the region for days with many victims recorded.. According to Sapele Oghenek, this young man was apprehended after being spotted on the ground at Urban Area with gun shot wound after clashing with rival cult as he pleaded with residents to help him so he won’t bleed to death. When he was questioned, he reportedly revealed that he belongs to Eiye Confraternity.. He was immediately arrested and taken to a police station.

T Classic – “Nobody Fine Pass You” 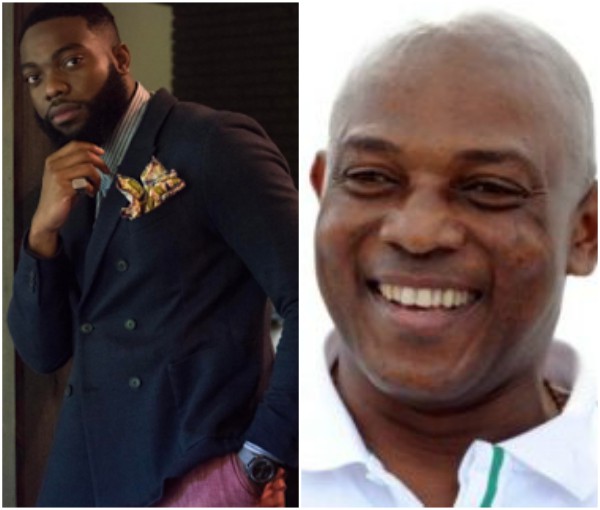 Wofaifada – How Nigerians Use Soup