Good For Them!! 2 Whistle Blowers Arrested For Giving False Information To The EFCC | Gidicloud

Good For Them!! 2 Whistle Blowers Arrested For Giving False Information To The EFCC - 4 years ago The Economic and Financial Crimes Commission (EFCC) is prosecuting two whistleblowers for giving false information to the agency. The anti-graft agency arraigned the duo of Buhari Fannami and Ba-Kura Abdullahi before MT Salihu, justice of the federal high court Maiduguri, on two separate counts of giving false information, on Tuesday. According to Wilson Uwujaren, EFCC spokesman, Fannamit misled the agency with information about illegally acquired monies purportedly buried at the residence of one Ba’a Lawan. “But the information turned out to be false after the execution of a search warrant,” he said in a statement issued on Wednesday. The charge reads: “That you, Buhari Fannami on or about the 8th day of May, 2017 at Maiduguri, Borno state, within the jurisdiction of this Honourable Court, did make statement to Officers of the Economic and Financial Crimes Commission under the Whistle Blowing policy to the effect that large sums of money being the proceeds of crime were buried in the residence Ba’a Lawan at Pompomari Layout along Pompomari Bypass, Maiduguri which information/statement you knew to be false and thereby committed an offence contrary to and punishable under sections 39 (2) (a) and 39 (2) (b) of the Economic and Financial Crimes Commission (Establishment) Act 2004 respectively.” Uwujaren said the accused person pleaded not guilty to the charge, and that the counsel to the prosecution, Alkassim Ja’afar asked for a trial date and prayed the court to remand the accused person in prison pending trial. “Justice Salihu adjourned the matter till June 7 and June 8, 2017 for hearing and ordered the accused be remanded in the prison custody,” he said. “On his part, Ba-Kura Abdullahi also gave false information to the effect that large sum of money in naira and foreign currencies were buried in the residence of Ba’a Lawan. “Justice Salihu adjourned his case to June 7 and 8, 2017 for commencement of trial and ordered the accused to be remanded in the prison custody.” 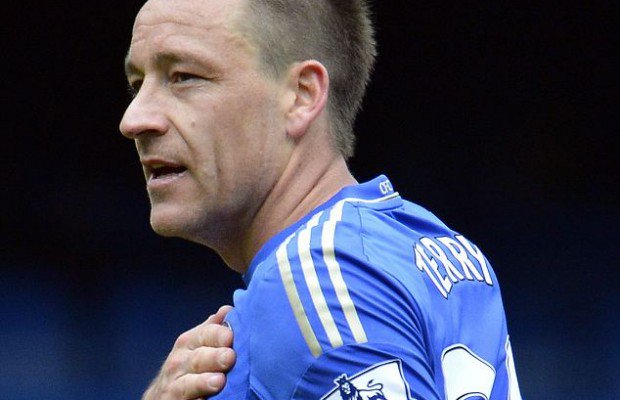