Since being found guilty of a murder, a judge sentenced two young girls to death. The two teenage girls are from Enugu province, and their father is a successful businessman. According to their greed, the two conspired with assassins to abduct and murder their parents in order to inherit all of their parents’ assets.

The two were apprehended in April 2020, and after a lengthy criminal investigation, the girls admitted to their sinister plan to abduct and murder their parents. The scheme worked, but the win was short-lived after a relative accused them of murdering their kin.

Since they were apprehended and interviewed, one of them said that they did what they did because of their father’s poor treatment; he is a wealthy man who spends all of his money on women outside the home and has never made an effort to buy them new clothing, she said.

She also mentioned that the father was a stingy person, so they wanted to permanently exclude him. They were both sentenced to death after being found guilty of depriving him of his right to live. Here are few screenshots of people’s reactions to this. 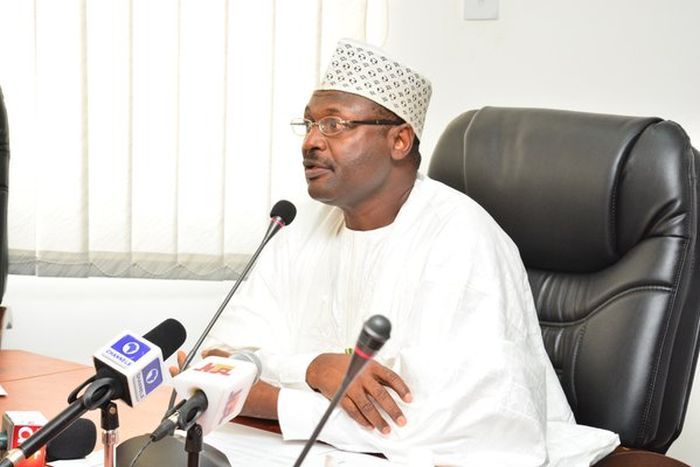 a week ago
Song of The Week
Plenty Dollars – Onye Nku
7 days ago
Video of The Week
Buju – Outside
6 days ago
Suscribe
Receive our latest updates, songs and videos to your email. We promise we do not spam.
Top Post Type
Music Video Series Album News