My name is Bright Chukwuebuka, from Anambra State. I am a business man, also an engineer. I work with Tarameed Construction Company.

I met this girl on facebook, we are from the same state and from the same village, we quickly became fond if each other. Luckily her house wasn’t far from where i stay here in Lagos.

One day, i invited her over to my place and she came. We had some discussion, one thing led to another and we had sex on our first meeting. We developed strong feelings for each other and started dating.

Few days after we started dating, she lost her job and was unable to get another one so i decided to help her out. I asked her how much she had been able to save? she said “N150k I asked her to give me the money which she did obediently.

I rented a shop inside one of the known market at Lagos Ikotun for a monthly fee of 15k. I paid N180k for one year and another N100k for agent and agreement fees. I spent 700k to buy goods in the store and gave it to her willingly, we even celebrated it that day.

But something happened when my sister came to visit me last year during holidays..

Something happened and she had to go back to the village before our agreed date. Because i was at work, i asked my sister to meet my girlfriend and collect N40k from her. She went but my girlfriend refused to give her the money. I personally called her and pleaded with her to give my sister N40k adding that i will give her the money when i returned from work, still she refused, she insisted that she didn’t have.

After that incident, i started monitoring her. I opened a shop worth 700k for her, how could she say she doesn’t have 40k? I obviously didn’t believe her.

After I started monitoring her, discovered that she wasn’t actually lying, she truely didn’t have 40k with her.

She was having an affair with one Enugu boy. The guy pretended to be rich but suddenly requested for 600k from her saying he wants to use it to do some business that would double the money and she foolishly sold everything in her store and gave her lover 600k and he ran away with the money.

Her store rent will expire next month and she’s four months pregnant, she would have no choice but start hawking in the street.

We already broke up some months ago so i don’t know if the pregnancy is mine or not. I’m truely confused! 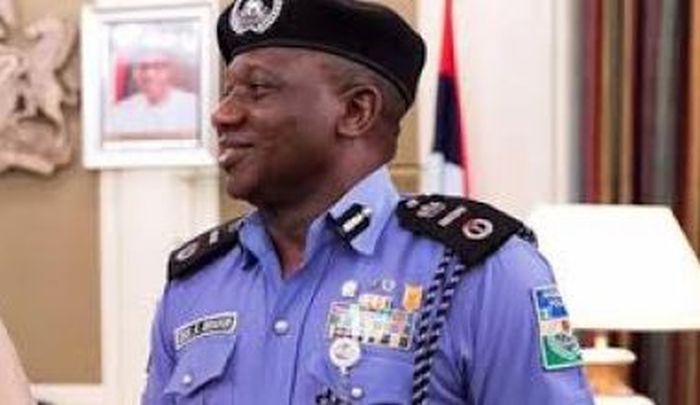