Fans of superstar singer, Davido Adeleke, takes over the Instagram page of Larissa London, the alleged fourth baby mama of O.B.O to gush on her son’s resemblance with the singer.

This is coming following the announcement of the kid’s one-year-old birthday as Larissa shared a video of her son, Dawson.

Despite the yet to be confirmed the rumour of Dawson as Davido’s son, fans of the singer took over the comment section to affirm their claims as being accurate.

Some further attributed the resemblance to that of Davido’s second daughter, Hailey, whom he had with his Atlanta-based baby mama, Amanda.

See some reactions from fans below … 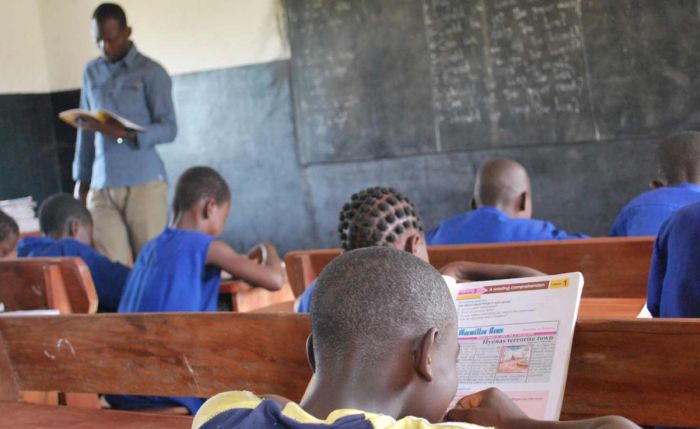