Young man leaves the jaws of his colleagues dropping after getting a haircut during a session of an online class.

The idea of zoom classes became alive since the outbreak of the novel coronavirus as a way of reducing social gathering to curb the spread of the virus.

In a photo making rounds on social media, a student is seen getting a fresh cut during his scheduled hours of a zoom class.

The bossy move triggered reactions online as some users applauded the young lad for multitasking.

See some reactions below …

bro getting a cut in the middle of a zoom class 😭 pic.twitter.com/D27xwmATec 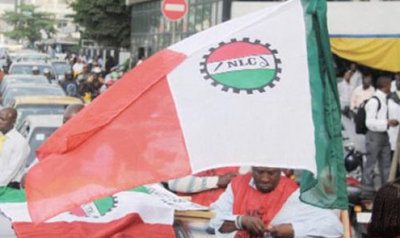