Kendall Jenner has beefed up her security after a man reportedly trespassed on her property and attempted to swim naked in her pool.

According to TMZ, a 27-year-old man managed to enter the property of her gated LA home in the early hours of Sunday morning, March 28. He then reportedly proceeded to knock on all the windows while yelling out the Kendall's name.

Kendall Jenner was not home at the time but her security team was alerted to the breach. As guards tracked his movements, they discovered the intruder stripped naked and attempted swimming in Jenner's pool.

The guards detained the man until police arrived and he was arrested for misdemeanour trespassing.

Sources told TMZ that Jenner is now considering moving out of the property but in the meantime, additional security measures have been put in place.

This is not the first time an intruder has breached security to enter Kendall Jenner's property. In 2018, an alleged stalker was found on the grounds twice. Then in 2017, there was a burglary at her previous home in Hollywood Hills, with $264,000 worth of jewellery stolen.

This incident comes one day after a California judge granted Jenner a temporary restraining order against another man her legal team claim wanted to gun her down.

Legal documents obtained by TMZ revealed Jenner was told of the man's plans to kill her after buying an illegal firearm. He is currently being held on temporarily in the psychiatric ward of an LA hospital.

In the docs, Jenner said his alleged threats were "causing her severe emotional distress and anxiety", so the judge has ruled the man must stay 100 metres away from the star. 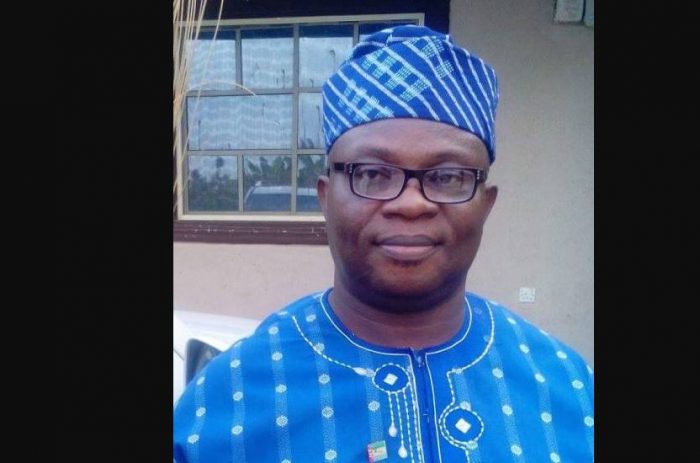