Six suspected cultists arrested during initiation in Awka - a month ago

The Anambra State Police Command has announced the arrest of six suspected cultists aged between the ages of 17 and 25 years.

The state police spokesperson, Tochukwu Ikenga said the suspects were arrested at Amikwo village in Awka during an initiation ceremony. Two locally-made pistols, eight live cartridges were reportedly recovered from the suspects.

Ikenga who gave the name of the suspects as Ejinaka Chukwujekwu (17) Emeka Nwanna (18) Michael Ozuah (20) Chukwuma Obu (22) Onyemaechi Chijoke (25) and Ifeanyi Ebeze (25), said they confessed to being members of Black Axe Confraternity and had participated in the shooting incident of April 12, which resulted to the death of an unidentified man in Ukwuoji area of Awka.

He also disclosed that the suspects who were arrested through credible intelligence, will be charged to court after investigation has been concluded.

“Nigerians Never Had It This Bad Since Civil War” – Atiku 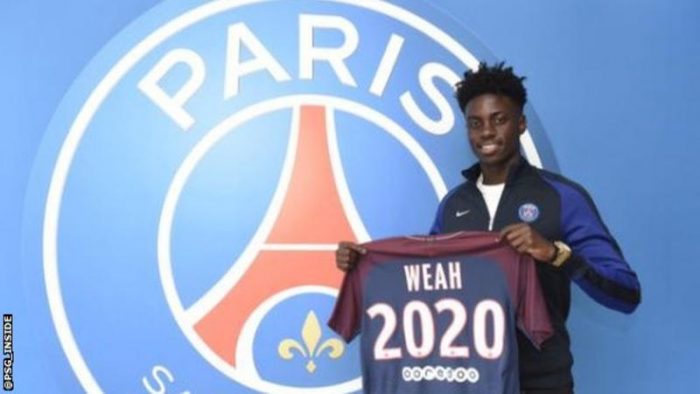