This has left many women wondering if really her idea works or not.As such,women are often getting hurt when it comes to relationships and this lady has found her way of not getting hurt.She believes that young boys still have pure heart and know nothing about getting a woman hurt. Apparently she prefers dating younger men and her recent boyfriend is 7-years younger.

The reason for that,she believes if the man is young, he won’t control like an older person and won’t demand as many things like someone who’s older and has been around before.

It is clear thay women are getting tired of being hurt and they are trying other ways of not getting their heart broken. 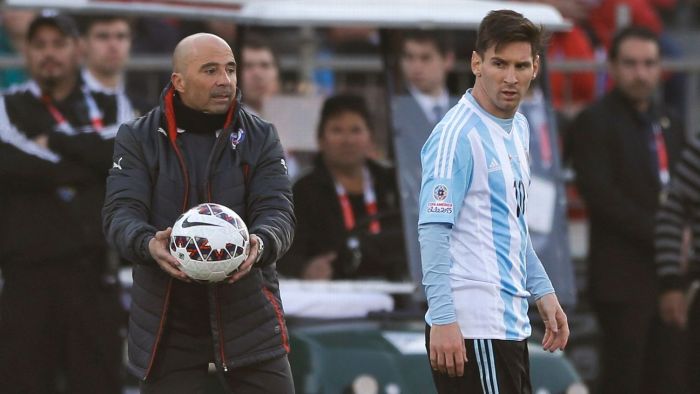 Messi Will Continue Being The Best Until He Retires – Sampaoli