Terry G was a popular Nigerian singer during the 10’s he was famously known for his hit song Apako which gave him a lot of recognitions, later he left the Music industry for a while now he has announced that he’s back, as he brags of numerous features with Wizkid.

In his two tweets last night, he made it known that Wizkid will surely be on his album he even revealed that he has many songs with Wizkid and he doesn’t know how many he will possibly put on his album, as all the songs are dope songs. 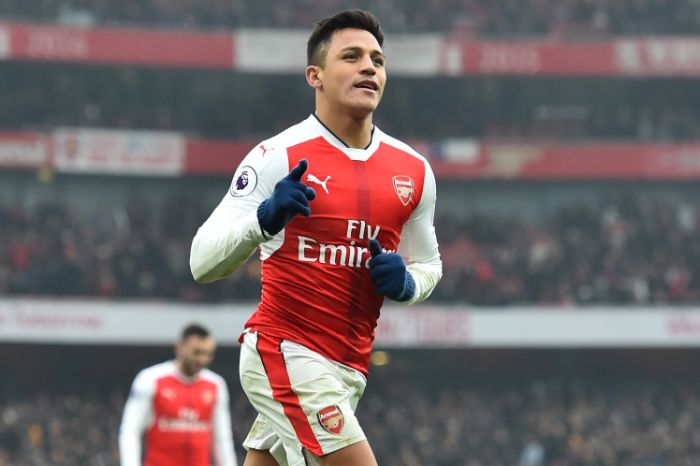 Desperate Arsenal Wants To Keep Sanchez With £270K A Week 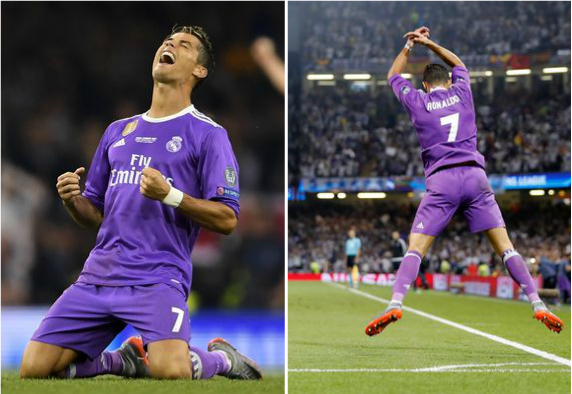 Nigerian Police Reacts To The Embarrassing Trending Video Of IG, Ibrahim Idris By Listing All The Schools He Attended