Many ladies look up to men that have packs and thus have led to some other men who don’t have, covering up themselves so to avoid raising unnecessary talks in the minds of people, even though they still look good.

Popular singer Don Jazzy shared a funny video on his Instagram account whereby he’s seen in a pool, singing and vibing to a song with his clothes on. Another thing observed was that it seemed he wasn’t very good at swimming as he was seen grabbing the floating bed tight so not to get drown.

This led to DJ Bign while reacting to this, suggested he could have taken off his clothe other than wearing them to swim. 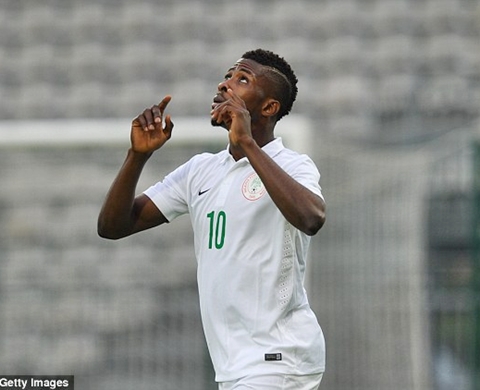