Few days ago billionaire Elon Musk made a tweet that affected Bitcoin. Bitcoin has been dropping ever since he said his company may stop accepting bitcoins as payment.

Many investors around the world have noticed a significant decrease in thier investment.

A Nigerian lady took to her twitter account to disclose that her 12k has reduced to 3k, however she’s not bothered because the bible says dead bones shall rise again.

Few minutes later the lady confirmed that she received N50,000 from the singer.

Sunday Igbogho Arrests 2 Soldiers And 2 civilians, accuses FG of spying on him. 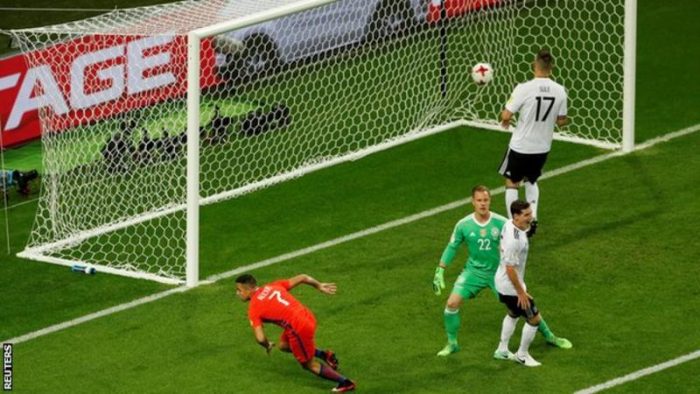