An oil worker who was arrested and paraded by the Imo State Police Command, after a raid for unknown gunmen, has narrated his ordeal in detention.

According to the man identified as Casmir Ibegbulem, the police locked him up in an underground cell and demanded N10 million as his bail.

He alleged that the army waylaid him, transferred him to the police who then brought all of them to the Federal Capital Territory, Abuja, where they were locked up in an underground cell.

On June 3, CorrectNG reported that the 40-year-old oil worker, who was arrested and paraded as one of the unknown gunmen terrorising the state, had been released.

Ibegbulem is a “Permit Holder” staff of an oil company at Bonny Island in Bayelsa State and a native of Ogwa Community in Mbaitoli, Imo State.

He had returned to Imo State for the burial of his in-law, which was to take place on May 28 but was arrested in Owerri on May 25 when he came to pick up some personal items needed for the burial.

SaharaReporters reports that in the audio he did after his release, Ibegbulem narrated his sordid ordeal in the hands of the police.

He said; “With little or no investigation when they raided us, they tied me and others and drove straight to the State Criminal Investigation Department at Owerri. We were beaten and molested, with our phones off and no sort of communication to any loved ones.

“Two days later, we were asked to enter a vehicle, and it was after we crossed Onitsha, that they told us we were being transferred to Abuja. Immediately we landed in Abuja, we were sent to an underground prison.

“While there, I was scared and hopeless, hoping that a miracle would happen. Later the Investigating Police Officer (IPO) in charge of my file, summoned me and told me my case was a serious IPOB case, more like a kidnapping case. He asked me if my people could afford to pay N10 million as bail. I insisted I would not pay.

“I was bargaining for N800,000. On the second afternoon, I was fortunate to come across my uncle – a military officer who came around to the police headquarters in Abuja. He was shocked because he wasn’t expecting anybody, due to the lapse in communication.

“That was how they worked out my bail. On the next day, I wrote a statement for the first time and I was granted bail.” OPINION !! Has Victor Moses Done Enough To Win The African Footballer Of The Year 2017 ? 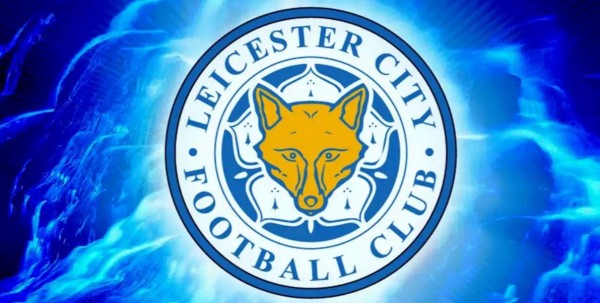 Leicester City Owner To Be Sued For Corruption, What He Did Will Shock You

2 weeks ago
Song of The Week
Dotman – Smile
19 hrs ago
Video of The Week
Ajebo Hustlers – Yanfu Yanfu
19 hrs ago
Suscribe
Receive our latest updates, songs and videos to your email. We promise we do not spam.
Top Post Type
Music Video Series Album News