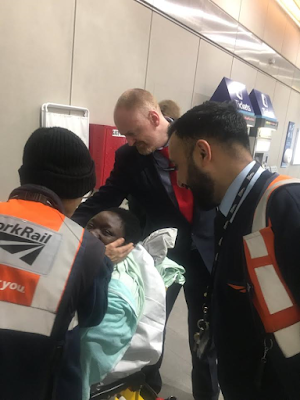 A Black woman was delivered of a baby boy on a train at the busy London Bridge station on Thursday evening, April 27. She, whose name is not yet known, went into labour on a Southeastern train before being helped onto the platform when it arrived at London Bridge. Realising the baby was on the way, an announcement was made for doctors and nurses to attend,before she was moved to a medical room. She gave birth to her son shortly after 4.30pm. Dean Parsons, 43, an information assistant at Southeastern Railway, told Evening Standard: "I work in the control room but was doing work on the platform when a lady came running to my colleague and said there’s a lady on the train which had just pulled in having contractions. She collapsed on a bench on the platform. We called for the first aid officer from the station and put out an announcement for doctors and nurses". The baby boy arrived before paramedics got to the scene, and he was delivered by an off-duty doctor.

Mr Parsons added: “It’s always amazing how quickly doctors and nurses will always respond to announcements. They are fabulous. And it was about 3pm, they were just passing and they may have been on their way home from a long shift. Luckily with the new station being built we had a medical room. We managed to get her in a wheelchair, I was saying to her ‘try not to push yet.’ "At first the woman was in pain, she had tears in her eyes, the baby was a week early. But the photo taken shows her beaming" A post on London Bridge's Twitter account read: Our team did a marvellous job helping to deliver a baby boy into the world. Mother and baby doing great" 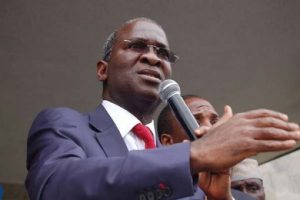