Faze Alone Wades In On Beef With Blackface And 2Face | Gidicloud

One part of the popular defunct boy-band, Plantashun Boiz, Chibuzor Oji also known as Faze, has again come out to air his discontentment over the feud between his old time band-mates, Blackface and 2Face Idibia. It’s no longer news that Blackface has constantly called out 2Face for stealing intellectual content from him, although, the latter has addressed the issue saying Blackface’s claims are false and do not hold water. In an a recent interview with HipTV, Faze who described the former band-mates as “Plantashun Men” said it’s about time both acts end the squabble between them. You would recall that Faze, had some time back said he was tired of being the mediator between Blackface and 2face, but it seems he wants to give a second try. Watch interview below; 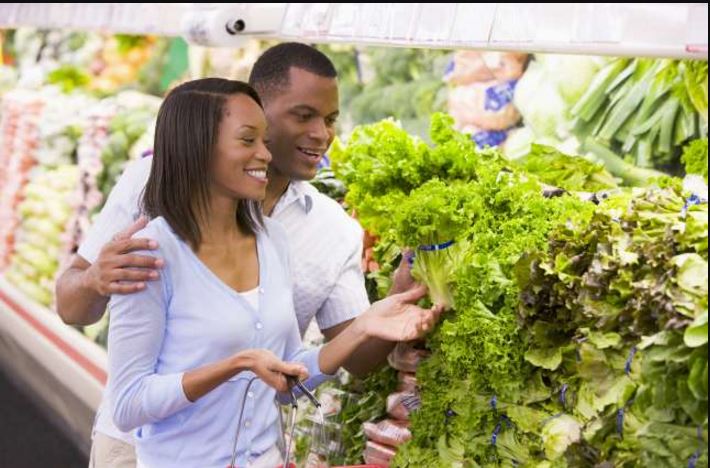