The Naira on Wednesday, May 17, continued its growth against the American Dollar at the parallel market. This follows report that the local currency closed the day at N385 to the Dollar, one point stronger than the N386 it closed on Tuesday, May 16. However, the local currency weakened against the Pound Sterling but stayed firm against the Euro at the same segment. It dropped seven points against the Pound to close at N497 as against the previous rate of N490, but closed at N420 per Euro as it was yesterday, May 16. The recent development comes on the heels of report that the Central Bank of Nigeria (CBN) on Monday, May 15, injected $457.3 million into various segments of the foreign exchange market. The CBN also disclosed that the Investors and Exporters (I&E) foreign exchange window has so far attracted $600 million from autonomous sources and from the apex bank. This was disclosed by Isaac Okorafor, the acting director, Corporate Communications at the CBN 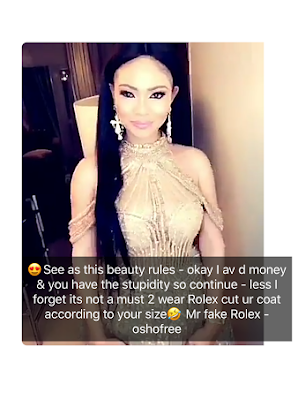