Twitter user identified by her handle as @_Hotjollof narrates how her relationship with a man ended after she jokingly told him that she can’t cook.

The lady who claimed that she was only playing games on him, disclosed that her man immediately took her words seriously and cut off all channels of communication until she proved him wrong.

I was in a talking stage with this guy sometime ago, everything was going fine until he asked if I can cook.
I jokingly said No and his mood automatically changed. He said he can’t date/marry a girl who can’t cook, I said okay but I’m willing to learn.
Next thing, uncle started giving me attitude, stopped calling, picking or returning calls/msgs.
When he finally did, I asked why the sudden change and he said he’s not just comfortable with the fact that at my big age, I can’t cook common food
I tried to explain but he didn’t give me the opportunity.
He said and I quote “There’s no need trying to explain anything to me, food is as important as sex to me in a relationship, I’m sorry it can’t work and pls don’t bother calling or texting me again”.
I was dumbfounded for minutes, I tried calling back to tell him I was joking but he wasn’t picking.
I felt really bad because I liked him.
I told my friend and she came up with a very good plan
After like a week, I called back with a strange number…

Read the story below… 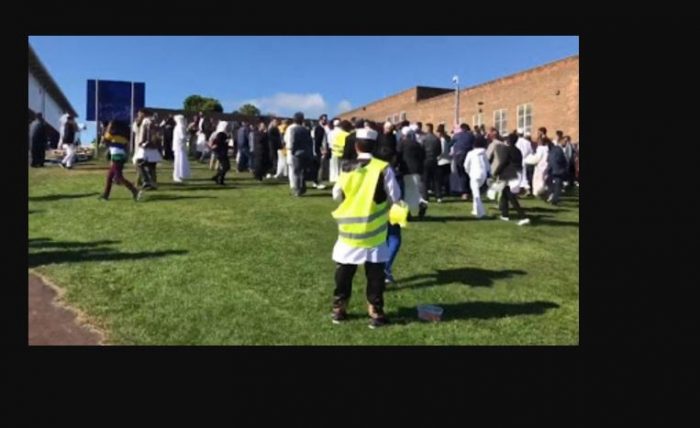 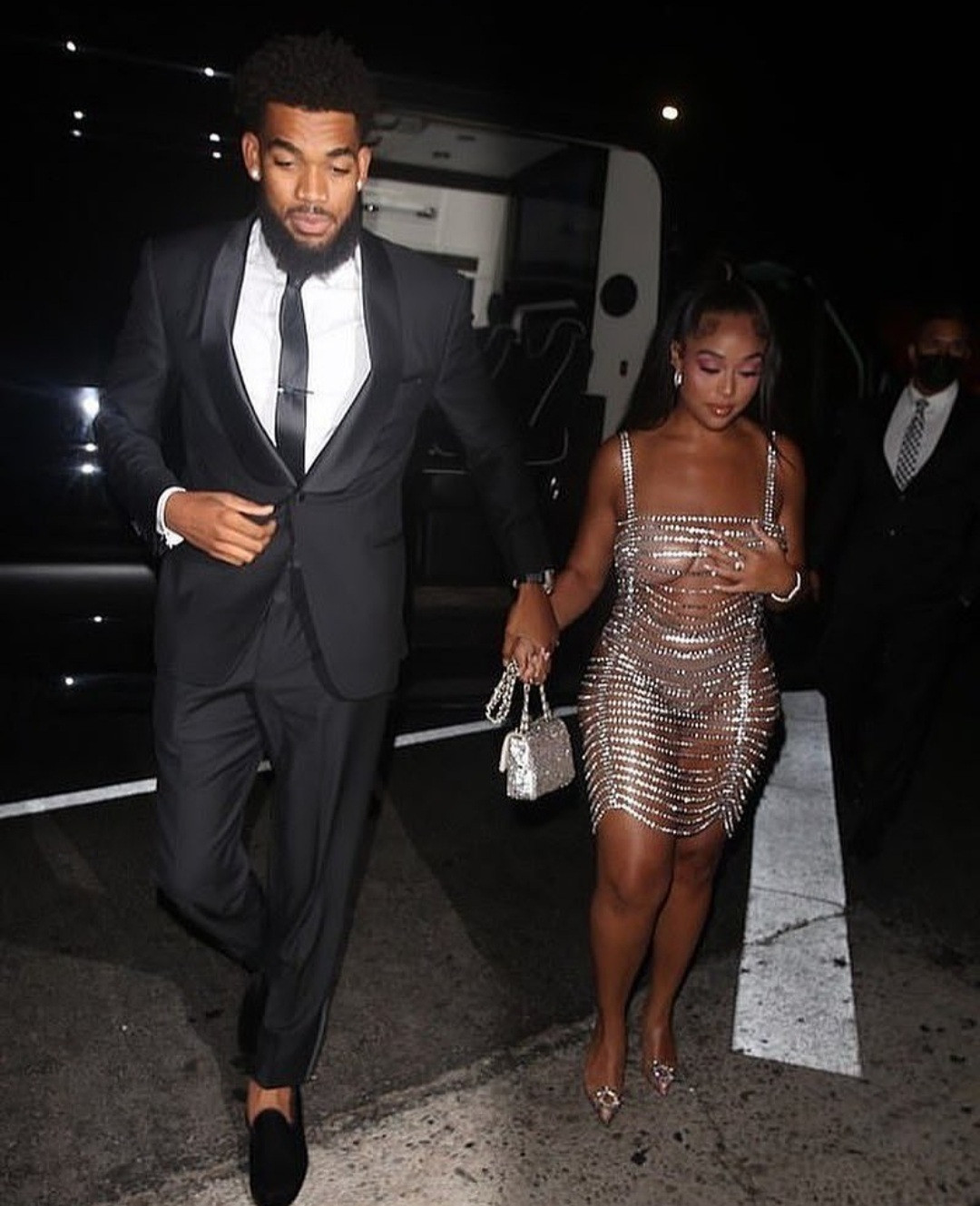 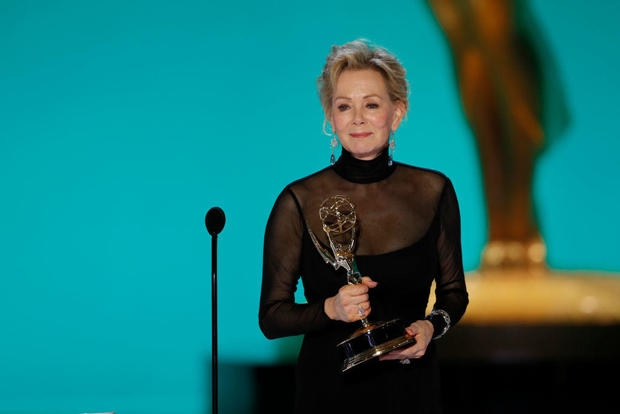 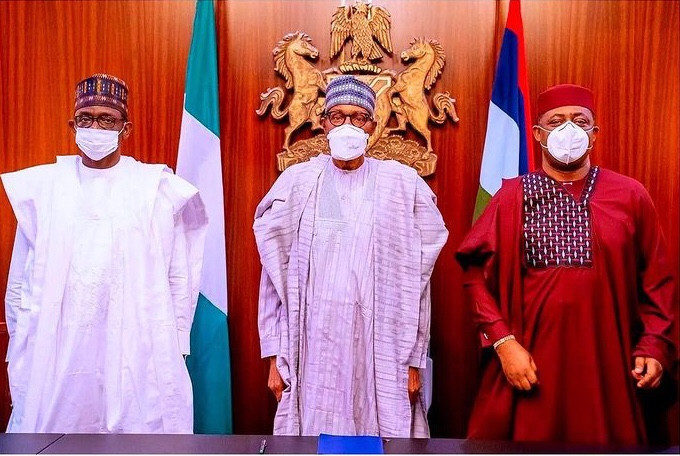