MTN is currently taking a long walk through murky waters as the multinational company is set to deal with fines in Nigeria and Rwanda over varying offenses. Rwanda’s telecom industry regulator has fined MTN Rwanda, a division of South Africa’s MTN Group, 7 billion francs (8.5 million dollars) for running its IT services outside the country in breach of its licence. The regulator said in a ruling posted on its website in Kigali that MTN Rwanda was hosting its IT services hub in Uganda, which it had prohibited. “They are punished for relocating their IT services outside Rwanda, and this was deliberate,’’ Rwanda Utilities Regulatory Authority Spokesman Anthony Kulamba said. “MTN has been engaging with the regulator on this matter over the past four months. “MTN Rwanda is currently studying the official notification and will continue to engage with the regulator on this matter,” it said in a statement. In 2016, the company, which operates in 20 countries, set aside 600 million dollars to pay a fine imposed by the Nigerian government through the Nigerian Communications Commission (NCC) for not disconnecting unregistered SIM cards. It paid N30 billion (95.24 million dollars) of the amount in March. Other telecoms companies operating in Rwanda are Tigo, a unit of Millicom and Airtel Rwanda, a unit of India’s Bharti Airtel. 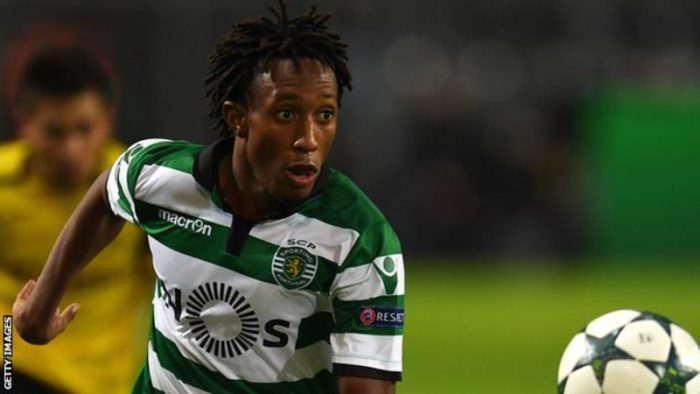