A 30-year old man identified as Ahmad Sagir popularly called Khalifah, who is said to be a diehard supporter of Governor Muhammadu Inuwa of Gombe State died on Sunday, September 19, after he fell off from a moving vehicle in the governor’s convoy en route Bajoga/Funakaye local government for an official assignment.

He died instantly after suffering from a fractured skull. The governor immediately disengaged the ambulance in his convoy to take Khalifah straight to the State Teaching Hospital Gombe for better medical attention. He was however confirmed dead by the doctors upon arriving the hospital.

A statement released by the Director-General (DG) Press Affairs Government House, Ismaila Uba Misilli said the governor described the young party faithful as “a respectful, hard, working and promising fellow who was known for his die-hard support for APC and Governor Yahaya’s project.”

The governor was reported to have suspended all his engagements for the day in honor of the deceased who has since been buried according to Islamic injunctions. 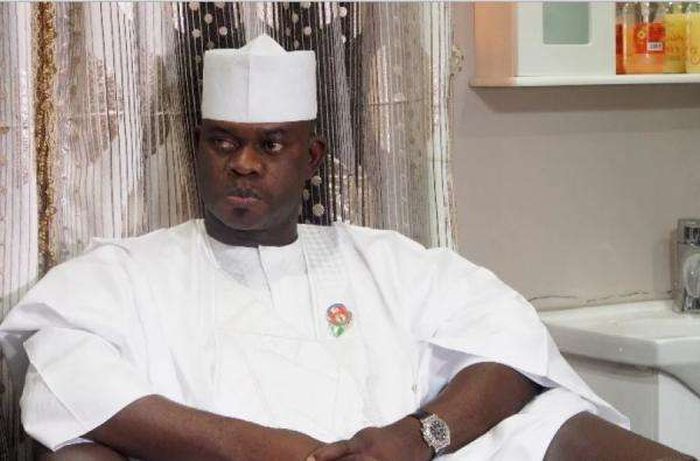