Italian giants, Inter Milan director of sports, Piero Ausilio has said the club can afford to buy Real Madrid superstar, Cristiano Ronaldo. He, however, admitted that a deal will be impossible because of Financial Fair Play rules. According to Ausilo, Inter’s owners, the Suning Group, would be able to bankroll a record-breaking deal, but he added that a move cannot be made due to rules imposed regarding club spending. 2017 budget: Osinbajo studying documents for possible assent – Aide He told students at a class in the Universita degli Studi in Milan, “Today we have a strong and solid ownership. “The new Chinese owners could comfortably buy the most famous players in the world, such as Cristiano Ronaldo, but the truth is we can’t do that because of Financial Fair Play, which takes into account the development of the club. Buhari’s Ill-health: President must resign, Osinbajo not working – BBOG co-convener, Aisha Yesufu [VIDEO] “It’s a path that takes time, ideas and management. We have to make as few mistakes as possible, certainly, fewer than we’ve made this term.” 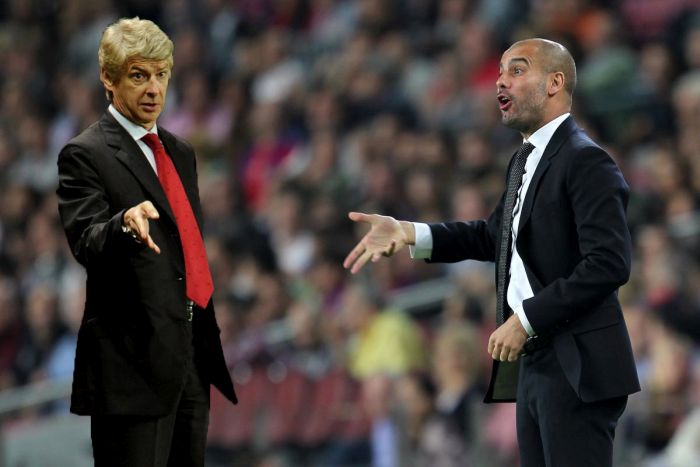