Manchester United boss Jose Mourinho has admitted to have made mistakes in his first season at the club, assuring that he will do well next season. The Portuguese is on the verge of leading the Red Devils to a double in his first season with the club but has come under slight criticism for his side’s lack lustre displays in several matches this season, while some have questioned his world class acquisition of Paul Pogba from Juventus last summer. Mourinho has admitted to have made mistakes in his first season at the Old Trafford but hopes to rectify this next season, he told Omnisport: “I try to analyse the realities before I arrived in the club, but you only know the reality when you are inside, “The first season is hard. I enjoy the second because in the second I know I’m not making mistakes. “You think you know the players, but you don’t. You only know them when you have them in good moments and bad moments. The one I really enjoy to do is the transition from the first to the second season. “I always had the question mark, what happened that stopped Man United being successful in the last three, four, five years? “One answer: the reality of the Premier League, the economic power in many clubs. The stability that clubs manage to give. “There is work to be done on the Manchester squad. The good thing is the club knows, the board knows and we are together on this process.” 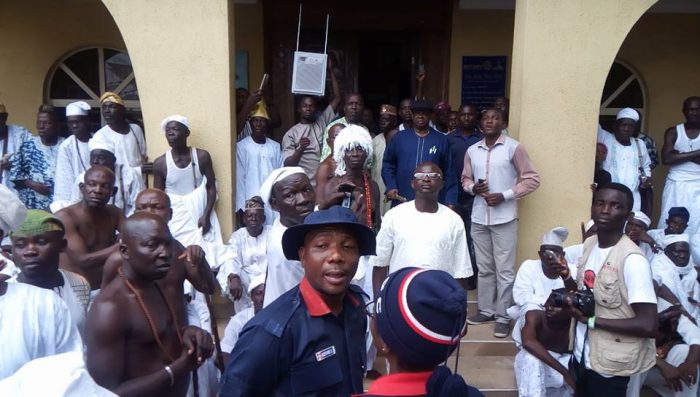